Zac Z is a gifted individual who has the ability to portray his thoughts through his art. 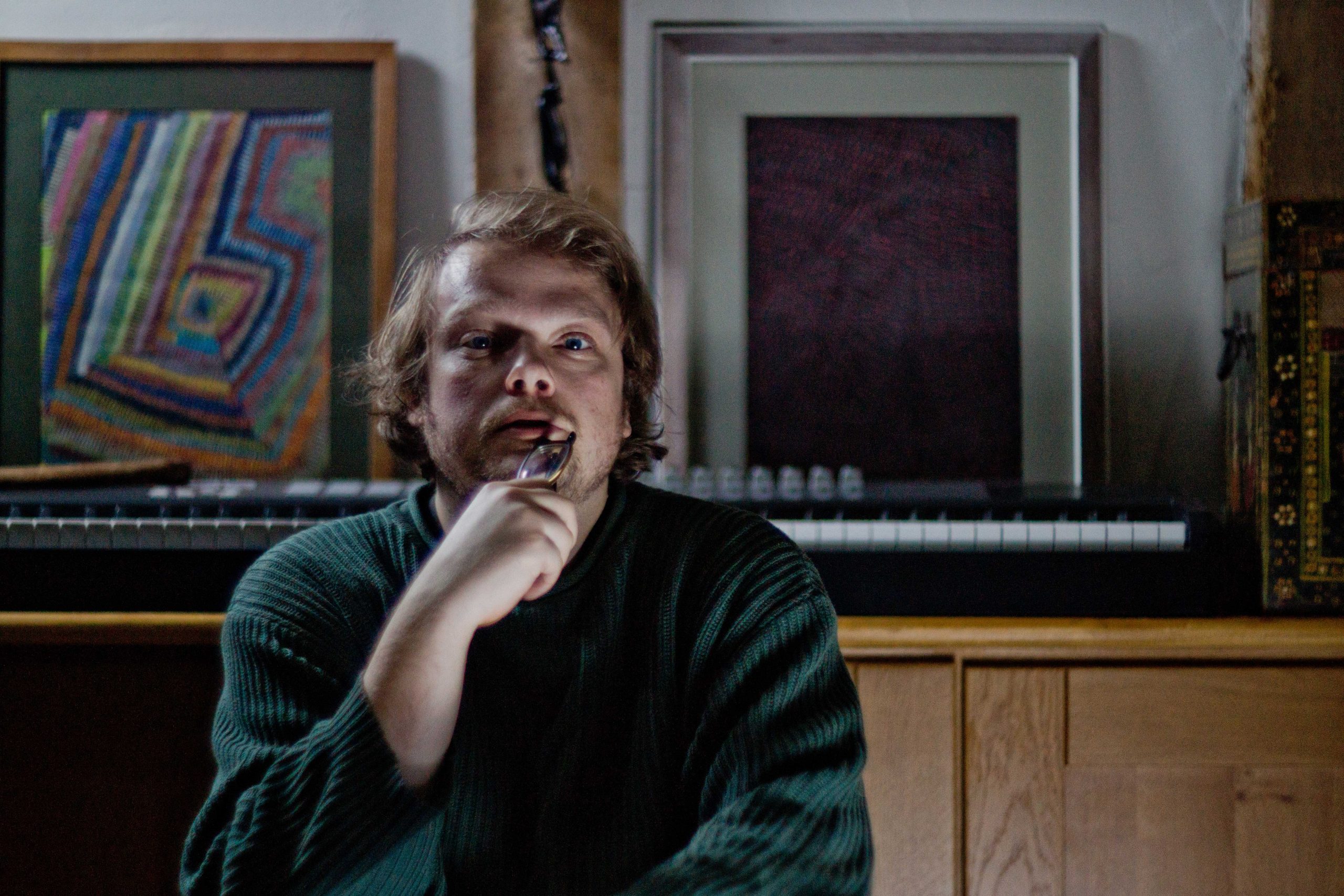 Zac Z, is a Multi-Instrumentalist, Artist and Fashion Designer, his work can be seen on his website at www.zacz.com He has released four albums, Imperfections, Liquid Pepper, Tripsville, Tennessee and Yeti Man Born.

“Imperfections” which was released in 2010 is an acoustic-based introspective meditation on beginnings. Largely rooted in voice and guitar, the double album reflects a young man growing. The album presents a self-taught musician experimenting in loose, freestyle musical form. Single-layered sound recorded over several years, these songs are “imperfections” randomly etched out of thin air filled with accidental inventions and moments meandering through sound, picking berries along the way.

“Liquid Pepper” was released in 2012, it places a greater emphasis on production values, moving away from guitar towards pure sound and electronica. Vocals, piano, drums and turntable scratching provide a listening experience that is both chilled-out and heavy at the same time. The music covers the musical spectrum. The title track begins with what sounds like bees swarming over drumming, as if the union were perfectly natural Gaia offers piccolo and piano to rhythm, soft and hard sounds ricocheting off each other to give the track its feel, a prayer to mother natures gift of life. hop your soul a calling for love, the album creates a unique sonar soundscape. one he hopes people can enjoy and get something from.

“Tripsville, Tennessee” was released 2020, the project is a joint effort from Deep N Beeper (aka Nick Knatchbull) and Zac Z to bring you musical vibes and an electric humming of rhymes and rhythm. Its an electronic album mixed with acoustic instruments of all sorts and vocals. There are euphoric highs riding on top of a calm stillness, soundscapes sailing on the calm sea of this record.

Excited to capitalize and take his career to the next level, ZacZ took a massive step in the right direction with his 2021 release “Yeti Man Born.” This album could not have come at a more perfect time, and it is going to be exciting to see where he moves from here.

“Yeti Man Born” showcases ZacZ moving forward a significant distance beyond his earlier works (such as Liquid Pepper and Imperfections), and even beyond last year’s Tripsville Tennessee. Yeti Man Born accomplishes a reverse arc from incantatory raps playing against a landscape of hip hop beats and innovative sonic textures, to Happy, a love song set to the rhythmical scrape of a solo violin.

The title track sets the scene: “It’s a crazy pavement kind of day/ Sunset dreams in the dead of night”. ZacZ notes we are sitting “With our heads in neon braces” and that “To be truly free you gotta let go”. But his mood is almost optimistic: “There’s life at the end of the tunnel: if you don’t like the road you’re walking, walk another way”. The answers will not be easy: “Pure mathematics is the way, the poetry of logical ideas” but ultimately, we are dwarfed by the universe. As he sings in Happy: “I wanna sing for the stars.”

This is a driving, original album with extreme lyrics and fiendish guitar. Anyone who has followed Zac Z’s previous sorties in the musical world will be expecting something completely original, and this doesn’t disappoint. More upbeat and enlightened than his last albums, Yeti Man Born is a culmination of creative progress breaking into the light of wider public appeal.

Connect with Zac Z on social media for updates on new music, videos, and more; @1zacz