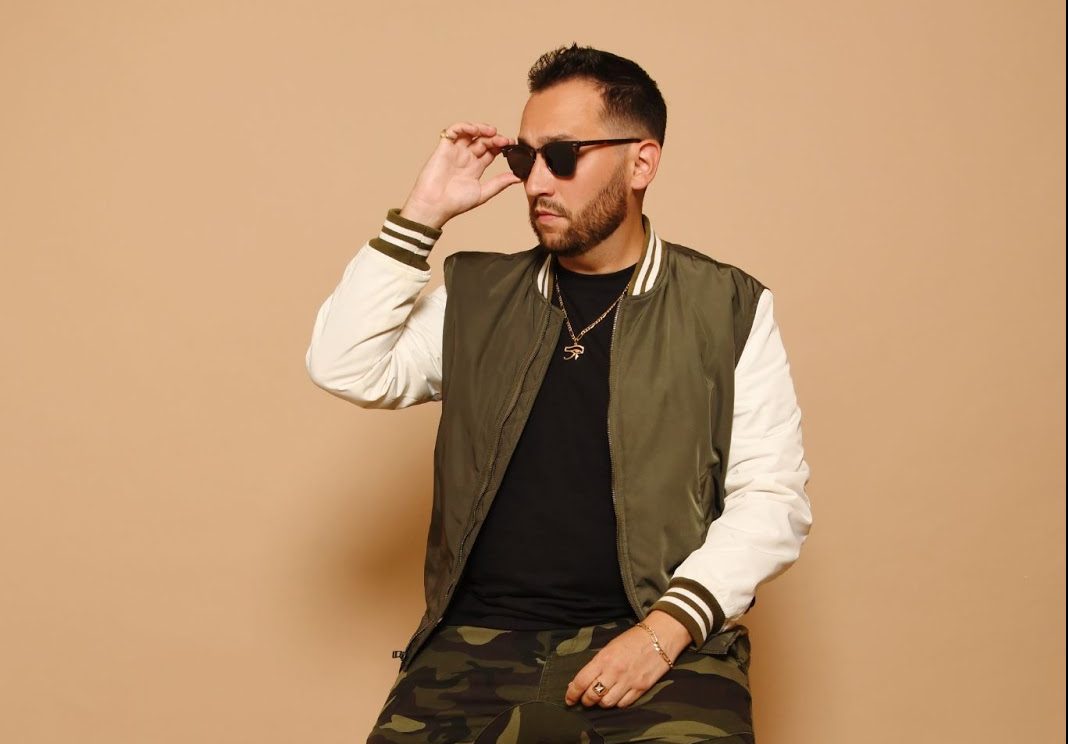 Famed for his work with the likes of Sofi Tukker, Stormzy, Wolf Alice, Disclosure, Lianne La Havas and Plan B, just to name a few, Boom Dice’s work truly has the ability to transcend all genres. Known within the industry as the ‘Finisher’, he gets the job done at any stage of a project and is behind hundreds of millions of streams, huge sync placements, as well as numerous gold and platinum sales certifications globally.

Constantly evolving, Bryan adopted the stage name ‘Boom Dice’ and founded ‘Boom Dice Presents’, a label and artist showcase platform designed to champion aspiring and established artists. On ‘Embers’, he has partnered with electronic R’n’B artist Sola. A captivating vocalist and performer, she combines the electronic sounds of Banks and NAO with the emotional conviction of Emilie Nicolas and Solange, and those influences really shine through on the new track.

Boom Dice picked up his first Grammy nomination for mixing Sofi Tukker’s dance classic ‘Drinkee’ at the 59th annual Grammy Awards followed by another nod at the 61st Grammy Awards for their debut album ‘Treehouse’ in the ‘Best Dance/Electronic Album’ category. He won a Brit Award in the ‘Album Of The Year’ category for his work on Stormzy’s No.1, Brit & Ivor Novello award winning, Mercury Prize-nominated album ‘Gang Signs and Prayer’. This year his work picked up another Grammy nomination in the ‘Best Rap Album’ category for his work on Jay Electronica’s “A Written Testimony”

As an A&R, collaborator and label manager, Boom Dice has made it his mission to mentor young musicians, partnering with them and their teams from the ground up making multi-genre focused releases and implementing business and marketing strategies to ensure successful releases under the label.

‘Embers’ is just one of the many exciting releases to come from Boom Dice in 2021 – keep your eyes and ears open!

Connect with Boom Dice on social media for updates on new music, videos, and more; @boomdice