Meztheprod: The Entertainment Entrepreneur And Plug 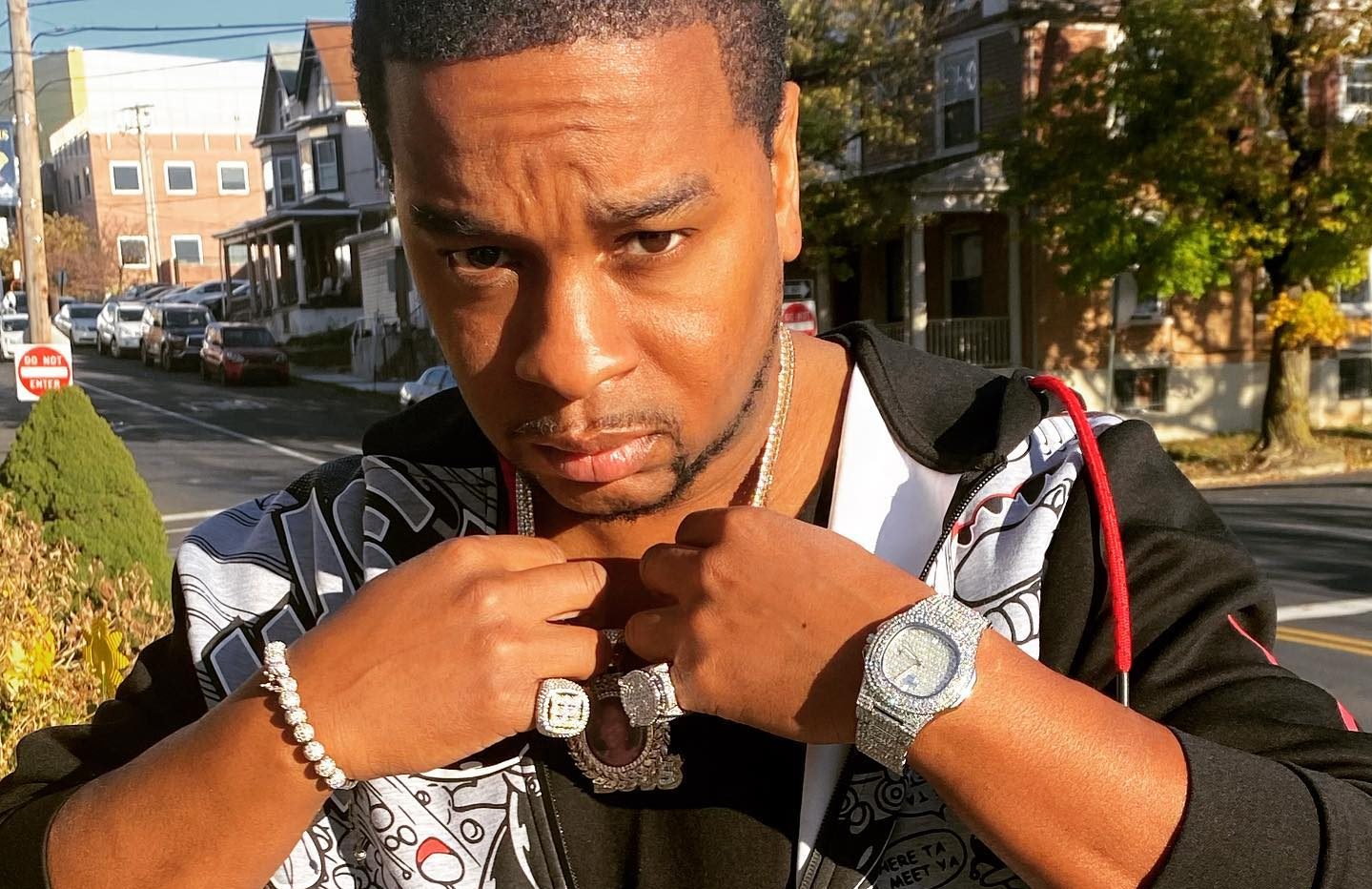 While it is not secret what Meztheprod is capable of, the one thing that we know is that his ability to set trends spreads miles beyond the average upcoming business entity. Let’s take you back to 2019 when Mez started and launched his magazine and media company, Rap Aechelon.

It only took a month after releasing their 3rd magazine for them to be featured in Times Square, New York on their billboard. Mez then took it a step further and launched Rapaechelon.com to cover mainstream and indie entertainment, including sports. But it didn’t stop there. With his power and determination, he decided to create video games for one of the biggest platforms of today, the Microsoft Xbox.

He then launched his own gaming company, Genie Interactive Games, that is focused on AAA games for PC and consoles. Mez, originally from Washington, D.C., grew up like any other kid, creative and deprived. But growing up, Mez always knew that his creative side would bring him to big opportunities. He has definitely proved that it doesn’t matter who you are, if you believe and act on your belief, things manifest.

The future for Meztheprod is broad and now has landed him in a media situation with Amazon Video to produce artist documentaries as a series. The sky is the limit for Mez. Be sure to follow him here.