Meet Devin D. Streeter and Find Out Why He Is Taking Over 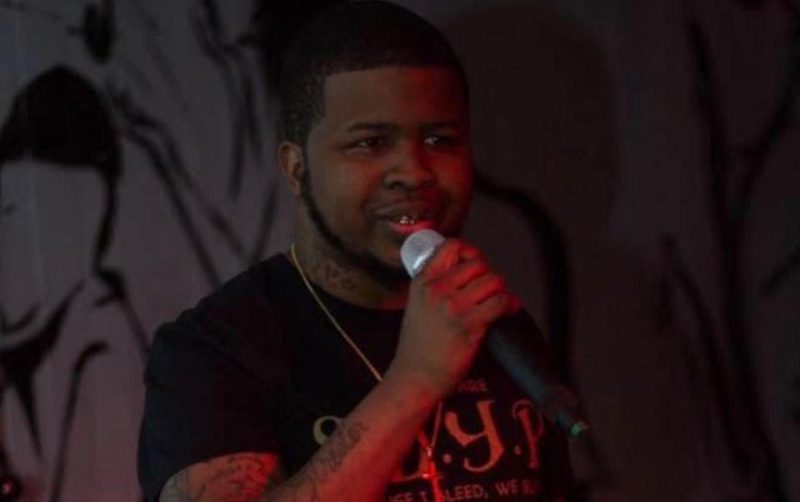 Blood, sweat, tears, and pain have been the driving force behind the accomplishments of Devin D. Streeter. Growing up in the tropical city of Miami, Florida was not always sunshine and oranges. The tropical city’s cosmetic allure can be deceptive to those who visit, but to natives, it is a place of hustle, grind, and sacrifice. Hustle and grind are two skills that seem to be embedded in Devin’s DNA; he developed his savvy business skills while selling snacks and goodies in the occupied hallways of his high school.

He has been involved with writing poetry, music, and overall entertainment since a youth. As he matured his skills sharpened allowing him to display his creativity through the spoken word. The young mogul
always had a passion to inspire even as a young child he knew that he was meant to lead and influence others. This is why he decided to take other young entertainers and entrepreneurs under his wing.

The young boss’s pursuit of poetry and business led him to create the corporation of S.D.Y.P The Movement (Success, Determination, Youth, & Prosperity). His goal is to be a major influence in the world by making a positive impact. He is leading the way with his mentoring and inspiring future moguls and artists to pursue their dreams. Mr. Streeter’s impact and influence on others are evident not only in the success of others but are also reflected in the lyrics of a few artists. “Been at this for 3 years/say Skeet done really built it/ I’m in church and I’m a witness/ I’m a deacon quoting scriptures,” raps X Da Hustla.

Devin formerly went by the stage name of Skeet Da Yung Poet, but once he decided to take on a more executive role and formed his management company using the same initials. “I previously went by Skeet Da Yung Poet, but now I go by my government name “Devin D. Streeter. But Skeet Da Yung Poet, I am transforming it into a management company and getting it all together. While also relaunching, a nonprofit entitled Be Soberminded, Take Control,” explained the entrepreneur.  To ensure he maintains his familiarity with his demographic he still answers to the nickname Skeet.

Devin recently created the “DS Brand” Be {D}etermined & Feel {S}uccessful; Take Control of their {D}estiny & Become the {S}uccess Story and with God as his guide, he is on his way to becoming just that.