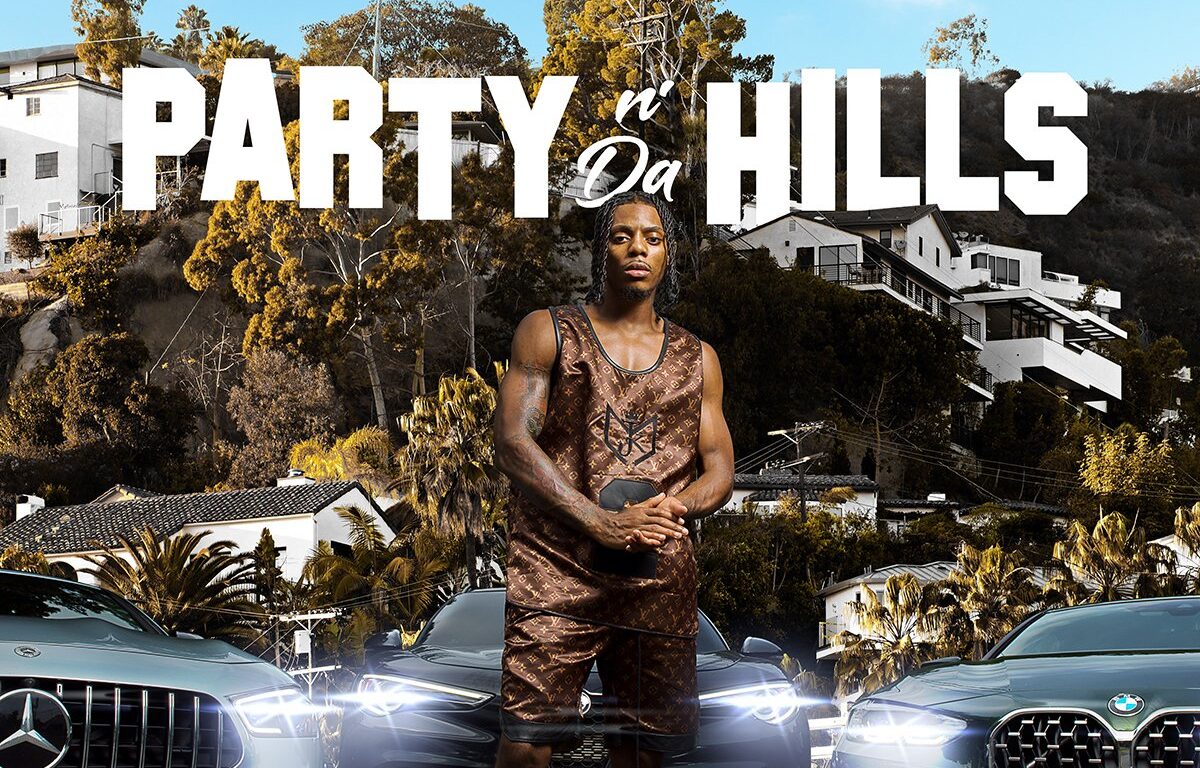 There are regular parties, and then there are parties in the hills hosted by MARJA’KIM.  In the joyous new video for his song “Party N’ Da Hills”, the young MC does what today’s young people do best: have fun and record it all.

“Party N’ Da Hills” is exactly the song anyone wants to hear at a summer pool party.  It’s fun, infectiously catchy, and upbeat enough to be played at any block party nationwide.  He is joined by friends and beautiful women alike as they celebrate the freedom of having nothing to do but get lit.

The edits, cuts and transitions for the visual are all super clean.  It’s the type of product you expect to receive from someone who refers to themselves as the “Gen Z LL Cool J”.  He’s putting up numbers too; his debut single “Lit” has racked up over 70,000 streams on Spotify, and “Party N’ Da Hills” has garnered over 13,000 streams in its first week.

MARJA’KIM is definitely an MC you should keep an eye out for.  Despite having just two singles to his name at this point, it is clear that he is going to make a lasting mark on the rap game and have some wild parties in the process.