With no other way of expressing himself, he started writing rhymes just to release the pain 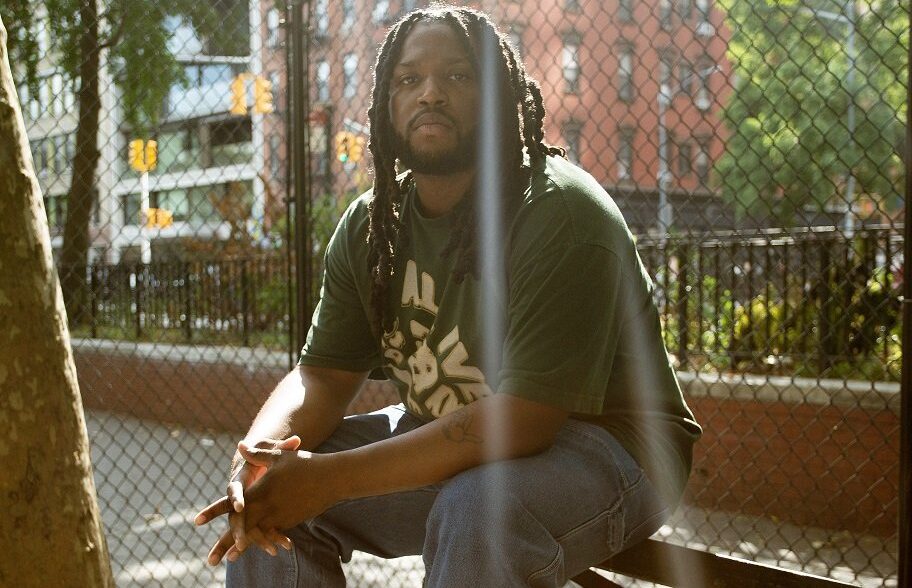 Rising artist Nkosi Bourne shares his new mixtape, titled Glimpse. The Brooklyn-bred musician touches upon a scope of poignant topics that can relate to a breadth of listeners, including relationships, perseverance, and loneliness- all the while demonstrating focus and an eye for detail in his musicality that is captivating and simply idiosyncratic.

Drawing from the best characteristics of modern underground hip-hop, the mixtape takes one on a journey through Bourne’s mindstate, as it admirably never shies away from the personal and emotive. Be it on the opening title track “Glimpse”, with its expansive, lush samples and heartfelt vocals painting a vivid picture of the world around him, or “What’s A Little Time?”, which showcases the more experimental side of his work, Glimpse is a project that cannot be put in a box, while remaining unflinchingly authentic throughout. Glimpse is a project that makes a lasting impression, immersing the listener in its emotive, powerful sound across its 7-track run time.

Nkosi Bourne first started rapping after a severe injury confined him indoors for months. With no other way of expressing himself, he started writing rhymes just to release the pain. Soon enough, he had a huge catalog of songs, chronicling everything from his family trauma and restoring faith in himself to the troubles of the world.