Mace’s vocals and lyrics really brought the track to life. 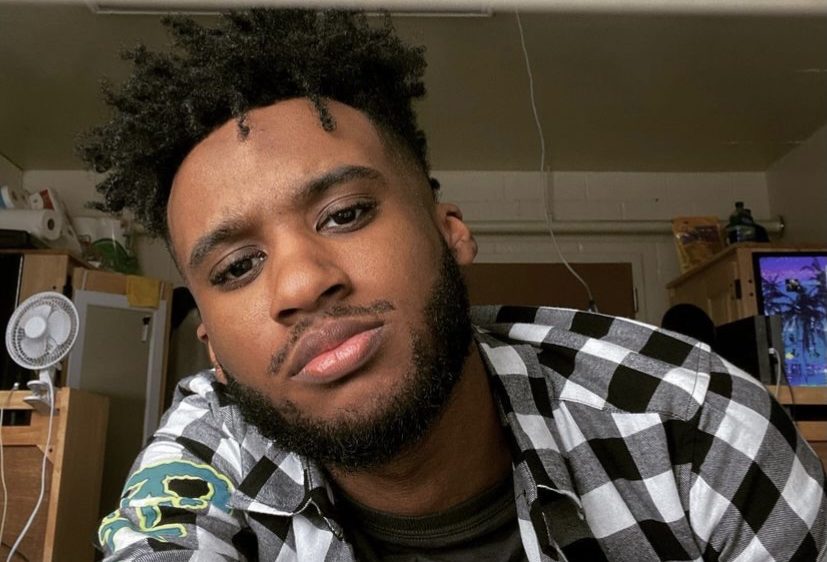 June 12, 2021, 18:54pm EST — Hailing from Milwaukee, WI, 21 year old rapper Mace Supreme writes high energy Hip-Hop that’s feel good and fun, dropping his latest single “Apple Jacks” right at the end of 2020. Since starting his career in 2019, Mace has made a name for himself among fans and new listeners for his witty lyrics and including of elements like SpongeBob and Rick & Morty quotes into his beats for an extra element of excitement.

Mace dropped his debut album “Tonight We Come Alive”, which included a lot of experimental sounds and showcased the beginnings of what listeners would see in future releases. Last year, Mace released his second album “Nostalgia”, an exciting and strong 15-track record showcasing Mace’s continued evolution as both a songwriter and a performer.

“Apple Jacks” serves as one of Mace’s breakout singles, and the first thing that hits the listener is the incredible beat. Introduced by a Rick & Morty quote and featuring a quick ad-lib from South Park’s Towelie, the track kicks in hard right from the beginning.

Interestingly enough, the music video, which features colorful animations and dreamy cartoon-like effects, was shot entirely on an iPhone. Mace Supreme said, “I’m just trying to be different. I want to prove that you don’t need a huge budget to create a hit.”

The track presents Mace over a trumpet inspired trap beat that paints his burst flows and tight deliveries in an aggressive yet inspiring way. While typically, Mace Supreme isn’t saying anything you haven’t heard before, his catchy hooks and refrains will have you relistening to this infectious hit. As this star continues his rise through the music ladder, he’s certainly thriving under his newfound spotlight.

Mace’s vocals and lyrics really bring the track to life, hypnotizing the listener with his clever turns of phrase and his relentless flow. “Apple Jacks” is a powerful addition to anyone looking for tracks for a feel-good, pumped up Hip-Hop playlist.

Connect with Mace Supreme on social media for updates on new music, videos, and more; @macesupreme 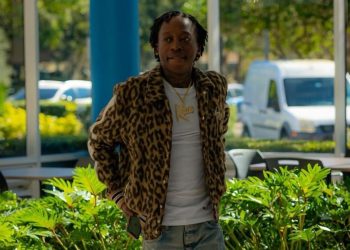 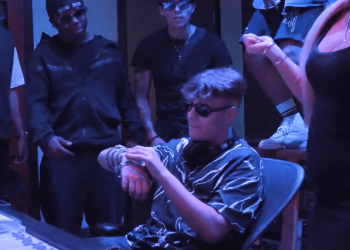