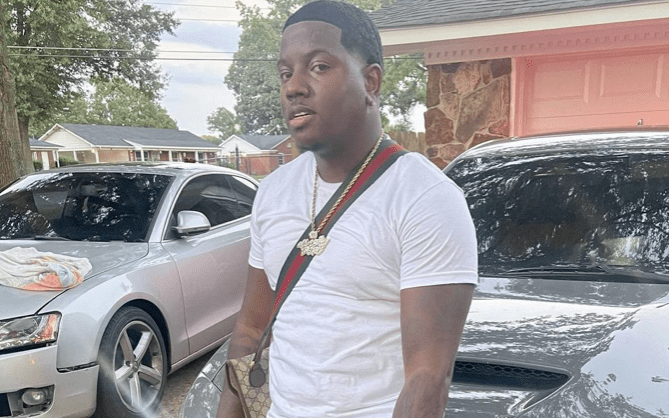 From South Memphis, Tennessee, meet the newest rap phenomenon, MacBoy Dero. Although he was born and raised in Tennessee, he spends the majority of his time bouncing back and forth to and from Los Angeles to make his music dreams come true. His career started when he began rapping about his experiences throughout his life. As he says, “My life gave me a story to tell”.

MacBoy Dero is currently an independent artist but often collaborates with Yoski, who is the owner of E studios. Together, they are working on multiple singles to be released in the near future. He told us, “Memphis was a tough place to grow up, not falling into the wrong crowd and being able to provide is what I’m most proud of”. In the future, he hopes to establish a worldwide fanbase and make it onto Billboard’s Top 100.

When it comes to his followers, MacBoy Dero wants them to listen to the meaning behind his lyrics. He finds most of his inspiration in Kanye West and hopes to create music with Jhene Aiko one day.

“If you don’t take chances you’ll never really know the outcome. Chances make champions”. To find out more about what is to come from MacBoy Dero follow him on Instagram and Spotify.