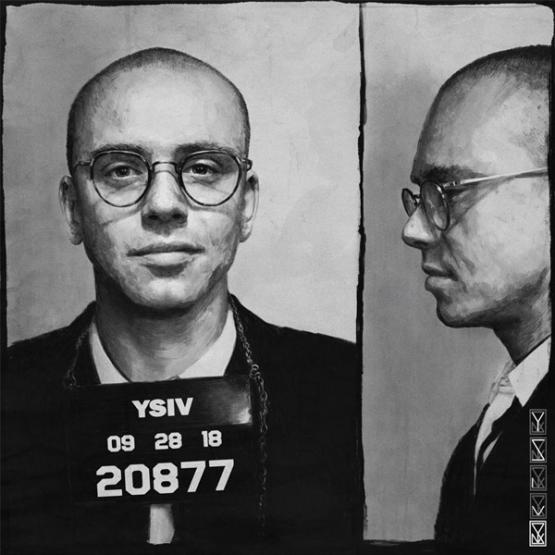 Logic Taps Wu-tang Clan, Jaden Smith, & Wale For ‘ysiv’. Just days away from the release of YSIV, Logic has unveiled the tracklisting.

Logic previously revealed a collaboration with the legendary rap group. “You know how sometimes you not supposed to give secrets about your album?” he said. “But then you tell everybody that you have the entire Wu-Tang Clan featured on your album? You didn’t even release the tracklist, but the whole Wu-Tang—RZA, GZA, Inspectah [Deck].”

YSIV, the follow-up to 2017’s Everybody, arrives Sept. 28. So how does the album stack up against his previous efforts? According to Logic, it’s among his best work yet. Logic YSIV Album

His fans seem to agree. Watch some of their reactions below.