With over five years of experience releasing music, GATSON has established himself as a solid feature of the music scene. 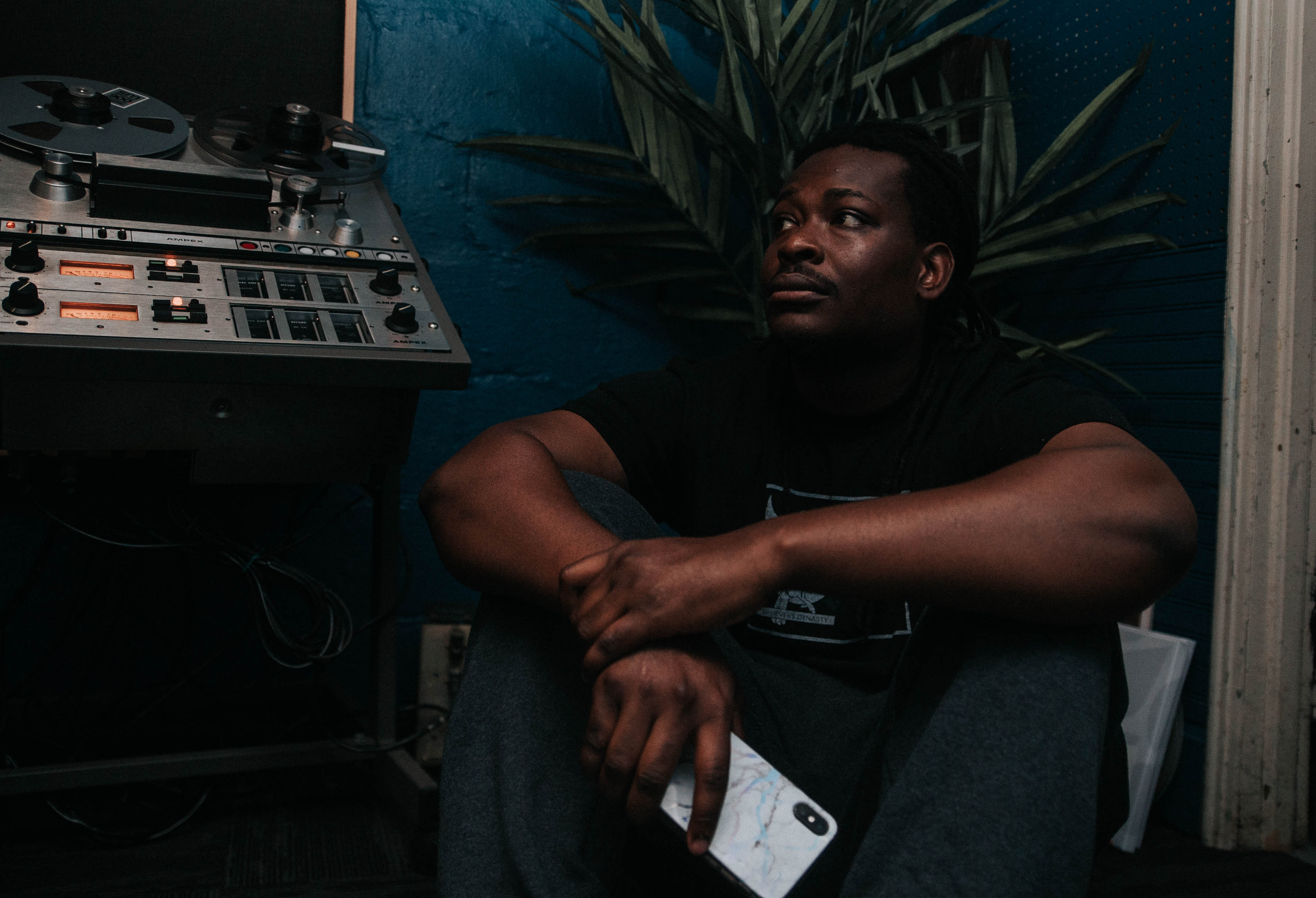 Apr 01, 2021, 07:48am EST — A truly feel good EP, ‘Holding On’ is the new positive beacon from Illinois rapper and hip hop artist GATSON. “I don’t make music to fit in, I make music for people that are battling real life stuff to let them know they’re not alone.” explains GATSON who wants to spread a positive and inspirational message with this new release. A three track EP, GATSON took a real hands-on approach to the production, personally selecting all of the instrumentation. The result is a delightfully polished sound that’s filled with intertextual references, all held together with GATSON’s smooth lyrical flow.

With over five years of experience releasing music, GATSON has established himself as a solid feature of the music scene. Every recording evokes the raw energy and passion that he brings to each live show, making each listen a vivid experience. Introduced to Tupac by his older sister who ignited a passion for hip hop within GATSON, his hobby evolved into something necessary when his friend was murdered by police in 2009.

Using his poetry as a tool to express himself and help others battle depression, GATSON unleashed his lyrical talent, truly wanting his words and music to help people heal. “I want them to walk away in a better mental space then they were in before pressing play,” GATSON says. With over 30,000 streams on streaming platforms, GATSON has been featured in Respect, Hip N More, while simultaneously performing all over the world, opening for EarthGang, A3C, and playing at the Tucson Hip Hop Festival.

Connect with GATSON on social media for updates on new music, videos, and more; @iamgatson