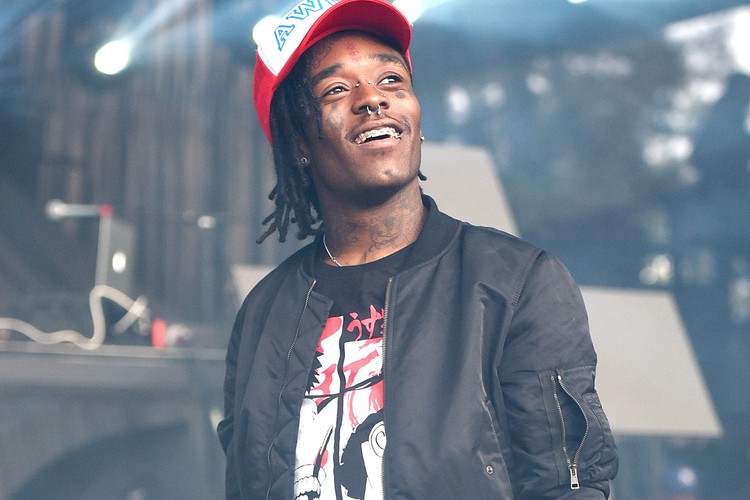 Jan 30, 2021, 19:37pm EST — Lil Uzi Vert has been talked about amongst those who cop jewelry, and his creations with Elliot Eliantte Jewelers have always been highlighted. Now, the rapper has revealed that he has been paying millions of dollars for the last few years to implement a natural pink diamond in his face.

According to the rapper, he spent millions on the stone, saying, “I’ve been paying for a natural pink diamond from Elliot for years now. This one stone cost so much I’ve been paying for it since 2017. That was the first time I saw a real natural pink diamond. A lot of M’s in my face.” The rapper followed up the tweet with 24 money bag emojis, alluding to the amount of money the stone is worth.

The rapper then answered questions related to the stone, revealing he paid off the stone. Uzi said, “I just finished, I was paying millions since 2017,” after a fan said the rapper shouldn’t walk around owing people money for their product. The rapper then addressed his choice to put the stone on his face instead of a ring and noted he has insurance for the precious jewel. Take a look below. 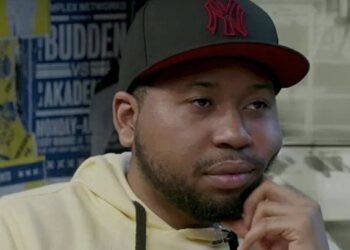 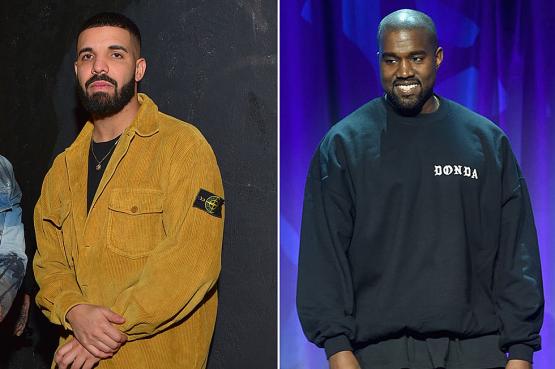