KiDD LUCIDD Is A Talent Needing To Be Discovered 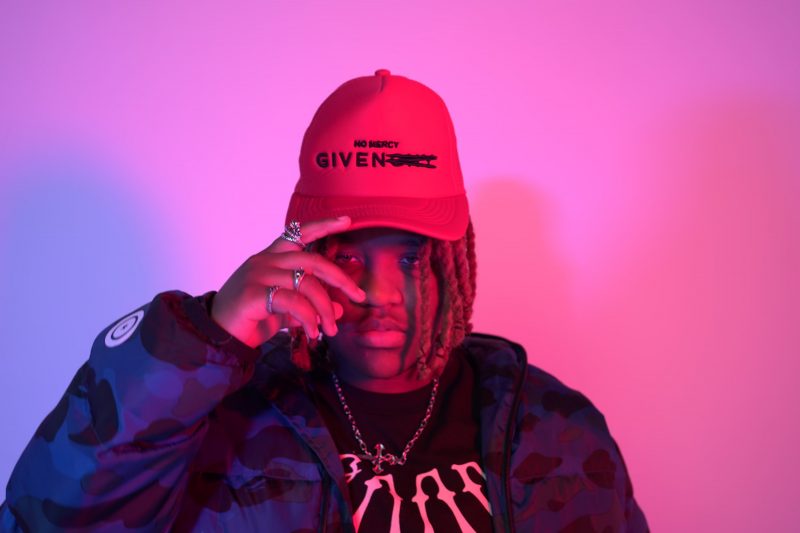 “Growing up, it’s all I remembered doing, if I wasn’t learning a song on the piano or pretending to rock out on a guitar until I learned to play it for real, I was headfirst in a Lil Wayne, Usher, Nicki or Drake album.” KiDD LUCIDD stated when asked about how she got her start in music.

From a young age, KiDD LUCIDD loved the world of music. By listening to albums and translating them on piano or guitar for her own musical understanding, KiDD LUCIDD had the albums she loved at her fingertips. From there, KiDD LUCIDD took what she’d learned and turned it into a skill she could use to create the music she loves. With huge inspirations behind her, KiDD LUCIDD began creating her own music in 2019 and has not stopped since. With an incredible, soulful, and well-established sound, KiDD LUCIDD has grown immensely as an artist recently. After a showcase of a year in 2021, KiDD LUCIDD continues to grow in this new year as her music continues to expand and reach into many. This year, we hope to see more new music coming from KiDD LUCIDD. With two huge singles from this past year, listeners can’t wait to see what this current year will bring for her and her music. As we wait impatiently, KiDD LUCIDD’s singles “Skirrtt” and “Attached!” are certainly enough to hold us over until her next release.

If you haven’t already, be sure to check out KiDD LUCIDD and give her tracks a listen. With more music on the way, you can keep up with her on her personal Instagram page here, as well as listen to her most recent release on her Spotify page here