by Staff Writer
in E-Interview, Music 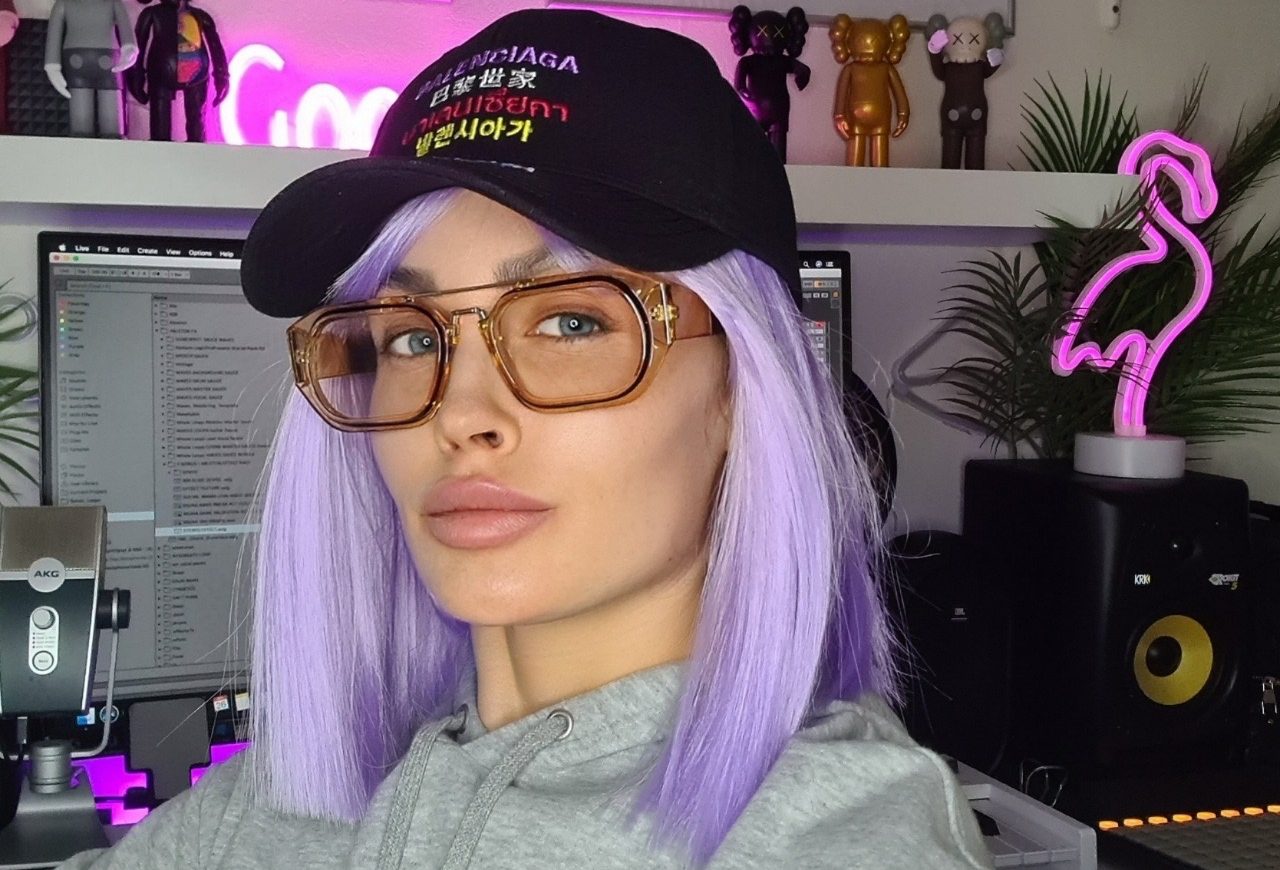 Impala Beats is a talented music producer that is now based out of Europe. For her, it doesn’t really matter what city she is living in. With her business being online, Impala Beats knows she can get set up anywhere in the world and make it work. The young producer has always had a love and appreciation for music. Even as a little kid the music she listened to would help to guide her through difficult times. And during her high school years she would start arranging and creating her own music. As time went on and her skills started progressing she was able to turn it into her profession. Nowadays producing music is more like a vocation and meaning of life for her.

It didn’t take long for Impala Beats to realize that having a music career is just like having any other business in the sense that you have to be willing to invest money just as much as time. It’s not just about mastering your craft and being talented in your field. Everything requires some type of investment, especially when you’re first starting out. Even when going into the music field you have to invest in music equipment, studio time, and most importantly marketing. Nowadays as a music artist you have to surprise people to catch their attention and keep working in order to keep their attention on you. One artist that Impala Beats looks up to is The Weeknd because she sees how he’s able to do just that. The independent music producer is always amazed by his versatility and creativity. She finds it inspiring that he’s always putting his own spin on disco and synthpop eras of music and coming up with his own unique sounds.

Now Impala Beats is spending a lot of her time working with different types of retro music. With some of her latest work you can definitely catch her experimenting with disco, funk, and pop types of beats. And as she continues to grow with her music, you’ll be able to catch Impala Beats doing a lot of experimenting and working with some of the biggest names in the music industry. One thing she’s already learned since starting out on her musical journey is the importance of self respect and building relationships. Constantly being asked for free beats has made Impala Beats realize it’s better to respect yourself and your craft enough to not give away her work for free. She’s also learned that it’s better to build competent relationships with music artists.

For example, last year Impala beats got the opportunity to work with hip hop artist Money Man. She produced a dancehall type of beat for the rapper and built a relationship with him that was not detrimental to her or her career. And while it may just be the beginning of the new year, it’s already looking like it’s going to be a big one for the music producer! She’s already had a famous musician reach out to her with a very interesting offer. So be watching out to see when Impala Beats will be dropping a new collaboration with this musician as it’s expected to be released in the very near future! 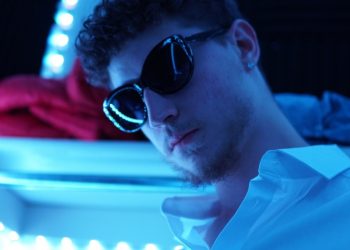