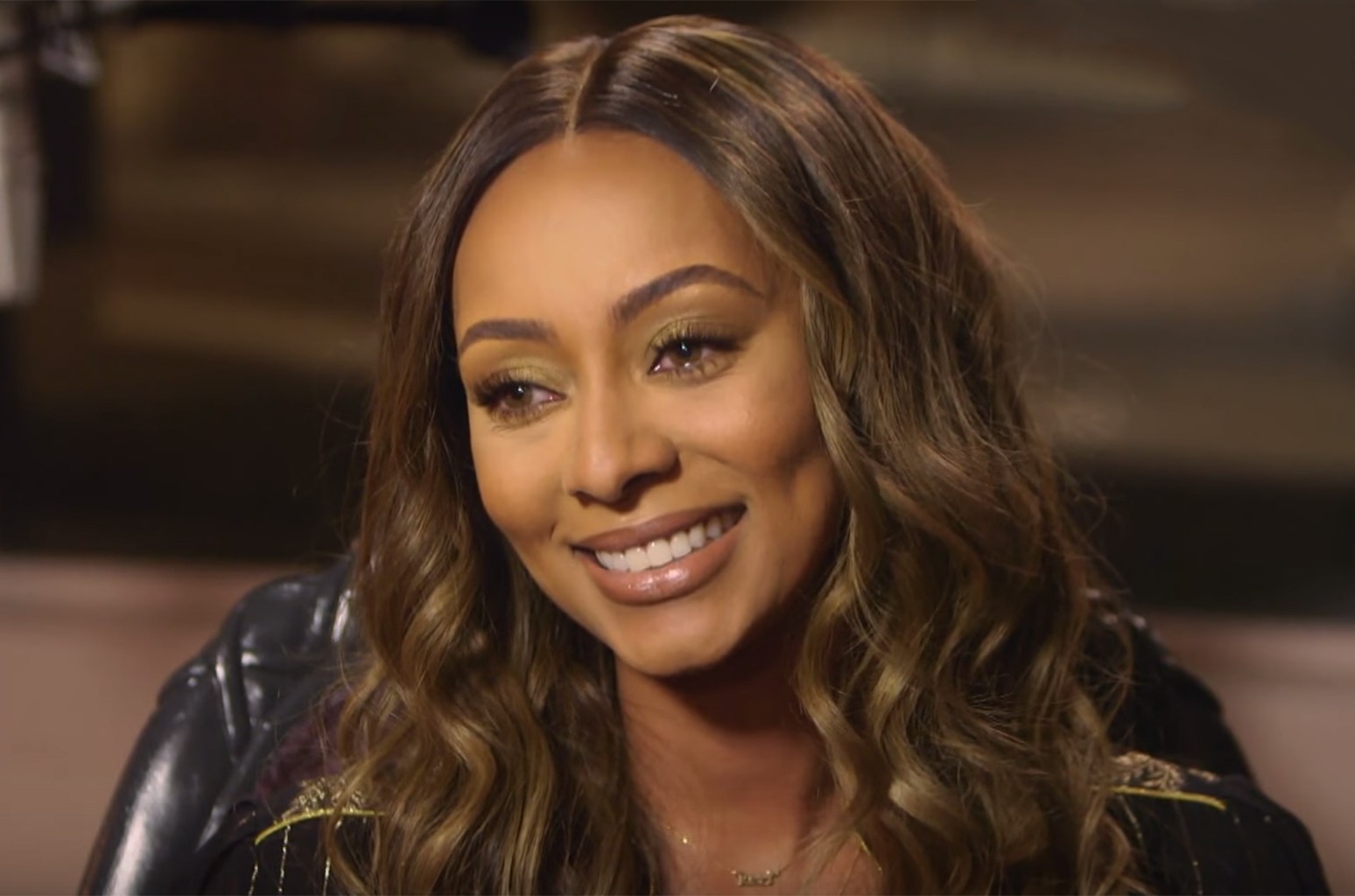 Jan 11, 2021, 15:44pm EST — Donald Trump was banned by Twitter from their platform after the current president played a role in the insurrection that went down at the U.S. Capitol building this past week. Since then, Keri Hilson has chimed in with her thoughts on the matter, which found her facing backlash.

Via a now-deleted post on IG, Hilson posted a screenshot of Trump’s suspended Twitter account. Along with the screenshot, she said “This may be funny, but it is a little dangerous too. Take Trump out of it for a moment… a democracy must include freedom of speech. Imagine other leaders or popular figures not being able to voice their opinion if it opposes the majority of the world leaders.”

She continued on saying “If the leader of the ‘free world’ can be removed, imagine that same right of civilians, imagine believing every time you read ‘false information detected’ and propaganda, deceptive reports, and flat out lies being the only thing we see.”