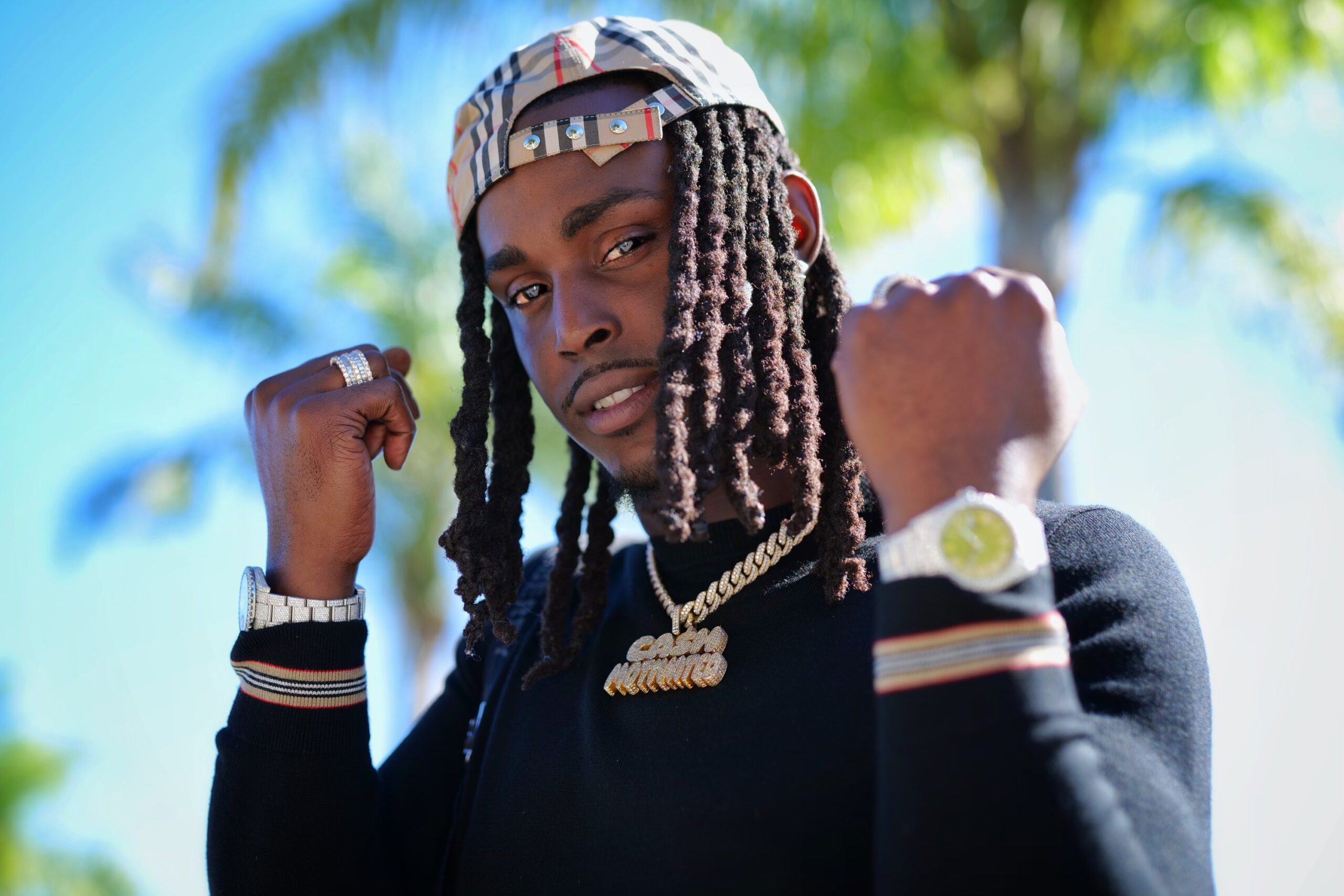 Jan 12, 2021, 04:07am EST — Cash Motivated is an indie artist from Florida who had a wide-open state through the pandemic, opening doors for his central performances alongside significant artists for socially distanced concerts in Florida’s cities. His music has gained a natural buzz and showed a successful grind, which bought new recognition, cross-promotion that serves both audiences.

He is not only rapping about having money but what he has invested his money in. Every record set the tone for the next song, such as “Win or Lose, Pay Off Ft. Euro Got It, and now Contagious, which tells his story musically, displaying his hustle and earned income. He has applied pressure amongst his peers and pushed his social media following throughout the pandemic. But he hopes to interconnect with more hustlers in which he is a former NFL player and now renowned rapper “Cash Motivated”; Hustling is not a task, but a natural sense of urgency to get multiple streams of currency in an instance; which is a lifestyle that should be contagious. Watch below.