Rising from the Bronx: Kenzo! and His Evolution of Sound in the New Age of Music 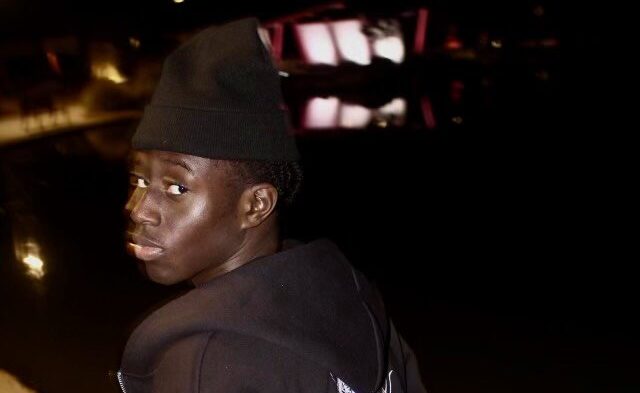 New age artist Kenzo! from the Bronx, New York growing up with his mom having a heavy influence on music with listening to many different artists growing up like Lil Wayne, Micheal Jackson, Ne-Yo, Rick Ross, Kanye, Beyonce, Rihanna, would first introduce his love for music the classics which influenced my love for music.

It wasnt until when he turned 13 , he started making music on his phone, writing down lyrics trying to add and analyze certain flows which would later influence  his own flows and perception on how “beautiful music” could be made to change the sound in the rap game. Over the years of listening and picking up on those new sounds, it would evolve his love for the music with new age artists coming around like X especially, who he would constantly listen to.

With  the new age of Soundcloud right behind it with young people supporting the wave of any age being able to rap and make new sounds for years to come. He would become more confident and comfortable in my works while growing each and every year with a whole other life on the outside. With the love for music and hardships outside of it, it would come together along with his fellow artist/ producer named “saksromani” (producing ily/tabinya2 & on his biggest song to date “feen”) would they go on to produce and influence some of Kenzo!’s greatest tracks today.

He is though still evolving, with his new age influences like Lil Tecca, Tana, Slump6s and more who have very versatile sounds but wish to one day change the sound for good in the new age soundcloud and mainstream for music liked by all ages with his lyrical precision and versatile/angelic flows.