Jae started her career dancing on tour with two of today's biggest artists.

Apr 16, 2021, 10:19am EST — Kendra Jae has officially received her FIRST nomination for her prolific work in the dance industry. The 2021 iHeart Music Awards nominations have been announced and Kendra has been nominated for Favorite Music Video Choreography for co-choreographing Chloe x Halle’s award-nominated music video, “Do It”.

As you may or may not know, Kendra Jae started her career dancing on tour with two of today’s biggest artists, Beyonce (Formation Tour) and Drake (Aubrey and the Three Migos) then the rest was history for the proclaimed Sacramento Queen.

WE NEED YOUR SUPPORT! Please be sure to VOTE for Kendra Jae and Ashanti Ledon via iHeartRadio.com/Awards or via Twitter using the hashtags #DoIt, #FaveChoreography, and #iHeartAwards. Voting closes May 19th. 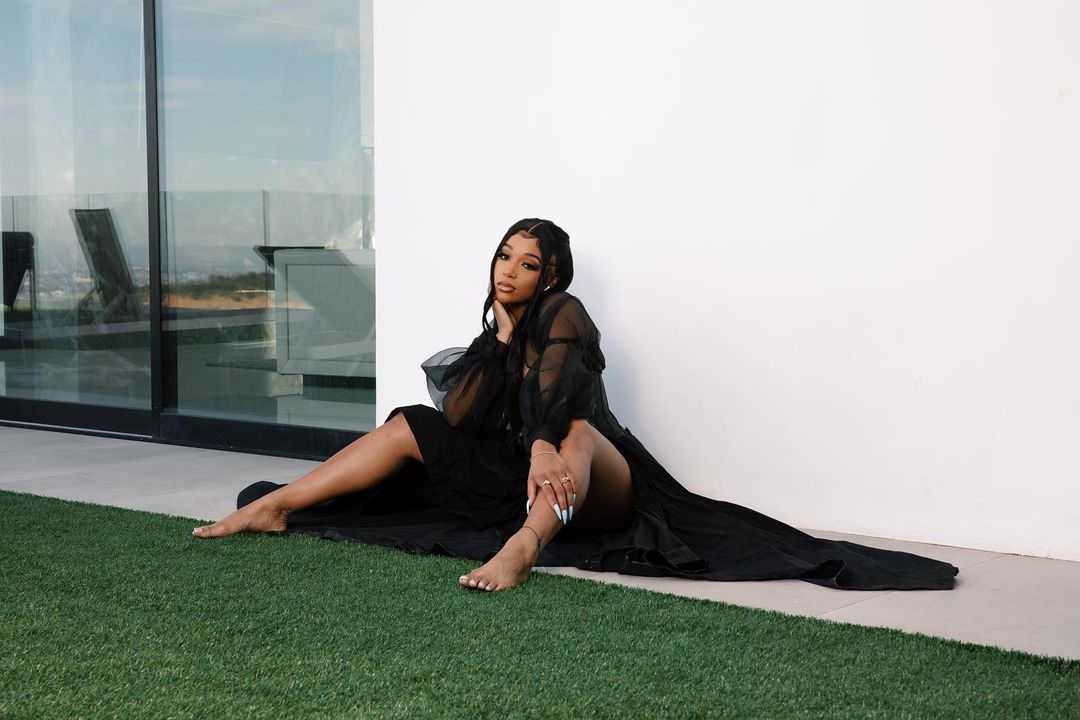 Kicking off her career as the youngest dancer on Beyonce’s “Formation World Tour”, Jae went on to tour with Drake for his “Aubrey and the Three Migos World Tour” to then sharing the stage with music sensations such as Gwen Stefani, Janelle Monae, Tyga, Dua Lipa and more. In addition to dancing behind these artists, Kendra Jae’s most recent work includes choreographing Chloe x Halle’s award-nominated music video “Do It” and Saweetie’s “My Type” music video. Drawing inspiration from working alongside these greats has led Kendra towards the goal of having an innovative and successful career as she transitions to being a recording artist!

Connect with Kendra Jae on social media for updates on new music, videos, and more; @itskendrajae