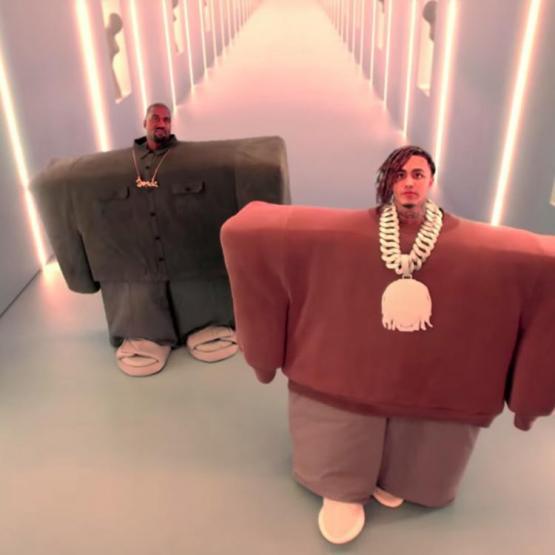 If you think of it, it’s really a match made in heaven. Kanye has always been a little on the raunchier side of things, especially things Yeezus dropped. His recent comments on Jimmy Kimmel solidified his love for pornography and acting as creative director for one of the largest adult entertainment websites in the entire world only seemed fit.

What do you think of the first collaboration between Pump and Ye? Somehow, Yeezy always tends to bring the best out of the people he works with and this is no different as the Floridian sounds the best we’ve heard him in a minute. Kanye West I Love It Ft Lil Pump Mp3