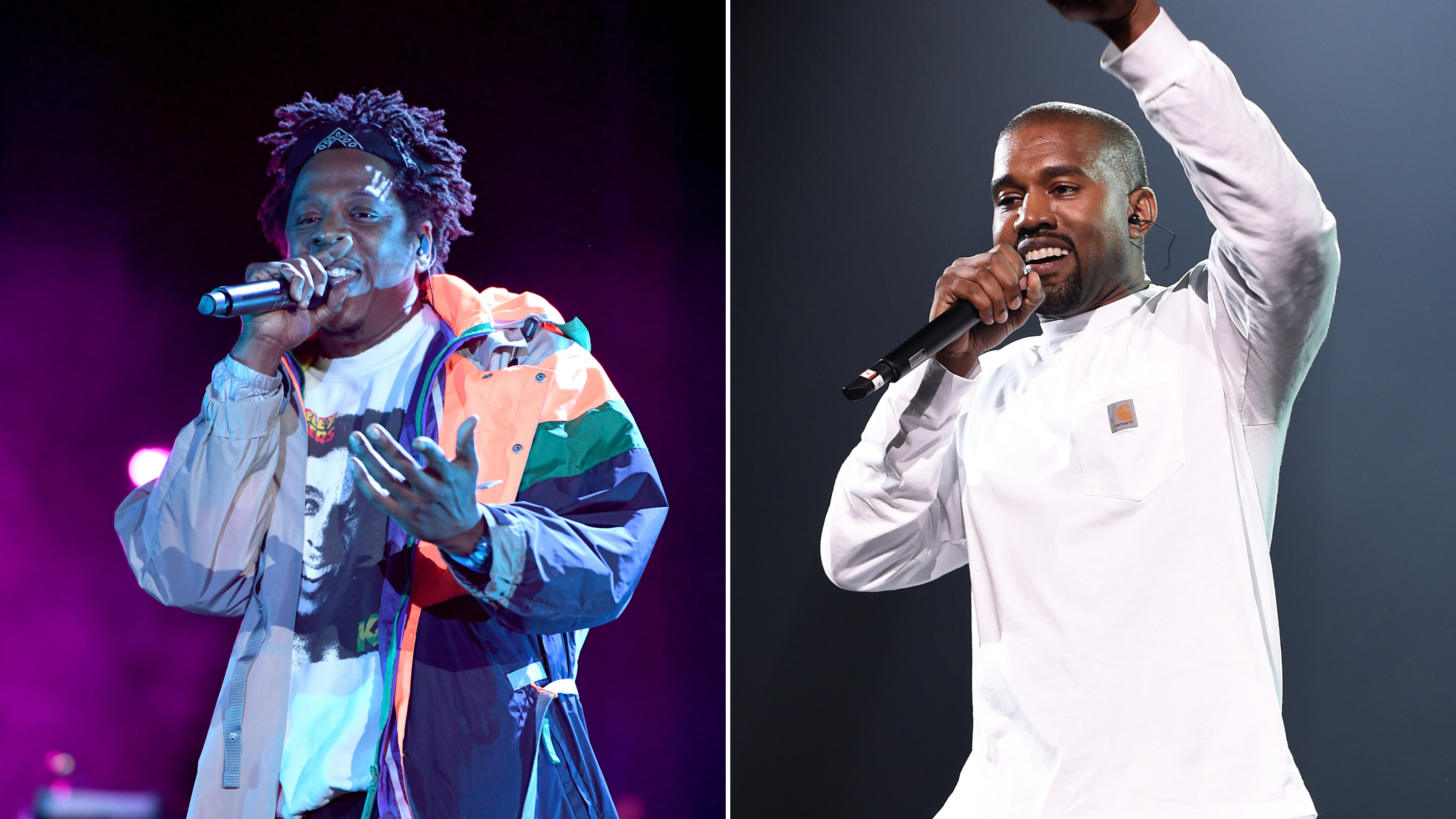 Kanye West packed out Atlanta’s Mercedes-Benz Stadium for a one-of-a-kind listening session surrounding his forthcoming album, DONDA. And although the album was clearly not finished, fans were still able to get a taste of what Ye is bringing to the table.

After playing collaborations with the likes of Pusha T, Lil Baby, Roddy Ricch, Travis Scott, and others, it was the final guest feature that left the stadium shook.

When the last song started playing, Jay-Z‘s voice echoed through the speakers as he rapped, “Donda, I’m with your baby when I touch back road/ Told him stop all that red cap, we goin’ home/ Cannont be with all of these sins casting stones/ This might be the return of The Throne/ Hova and Yeezy like Moses and Jesus.”

Jay z and Kanye .. this is fucking mad https://t.co/r9dmCu0Mpu

Their first time on record since the semi-collab on Drake’s “Pop Style” in 2016, the reunion just so happened to occur after Kanye severed his ties with the Kardashian clan. Coincidence? I don’t think so. Either way, this clears the runway for a sequel to 2011’s Watch the Throne.