Drake Join Smiley on New Single ‘Over the Top’: Listen 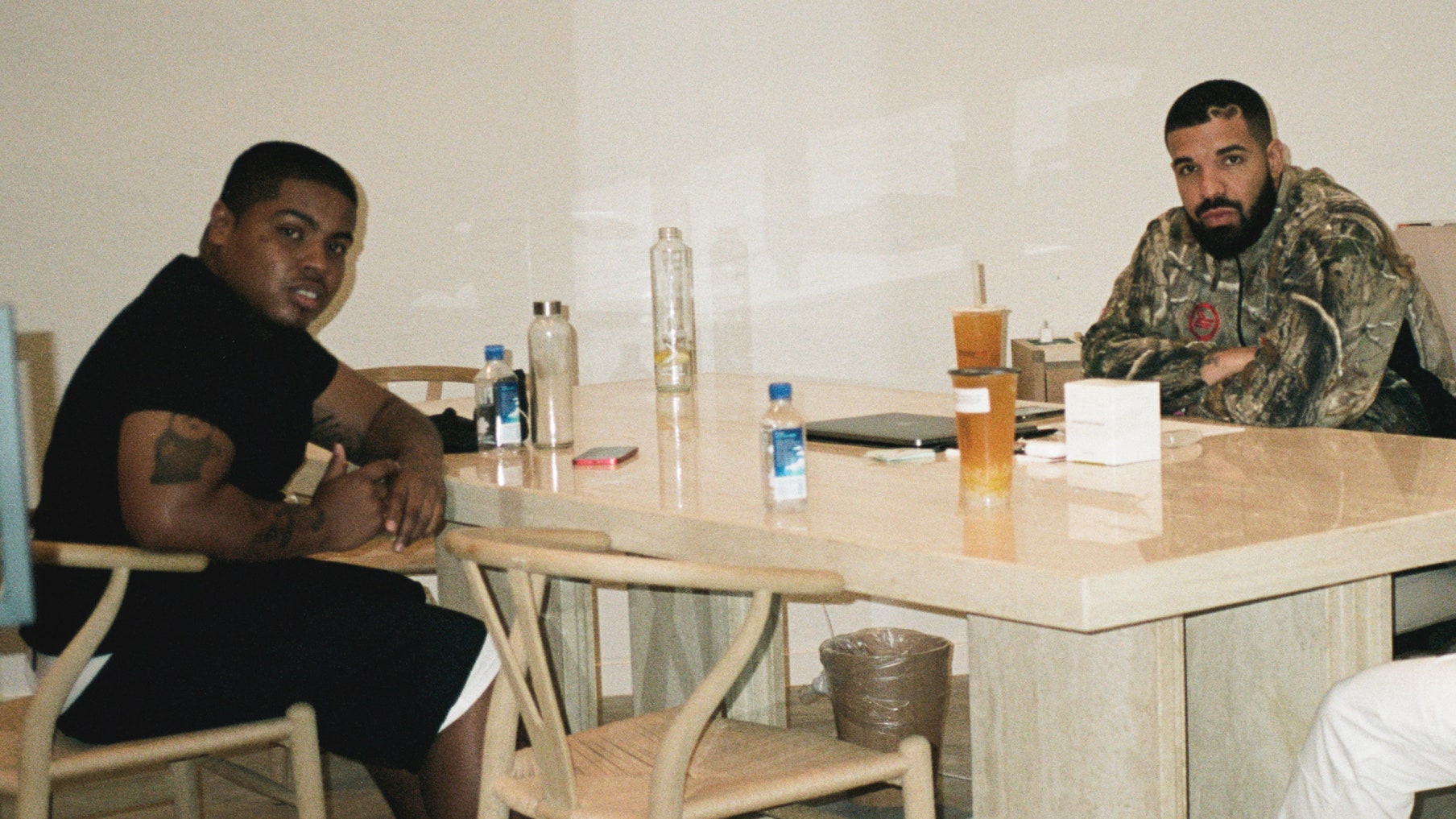 Drake has teamed up with Toronto rapper Smiley for a new song called ‘Over the Top’. Listen to the track, which was produced by Tay Keith, below.

Smiley, who is a rapper from Drake’s home city of Toronto, has been an “inspiration” for Drake in the past, specifically for his 2018 album ‘Scorpion‘.

The collaboration comes as fans wait for more news about Drake’s forthcoming album ‘Certified Lover Boy’, which the artist said earlier this month was being mixed and was “on the way”.

The rapper has been teasing the record for some time and had originally planned to release it in January 2021. Check out the new song below which follows Drake’s feature on Brent Faiyaz’s latest single ‘Wasting Time‘. Produced by Tay Keith.