He follows Justice with a six-song Easter release 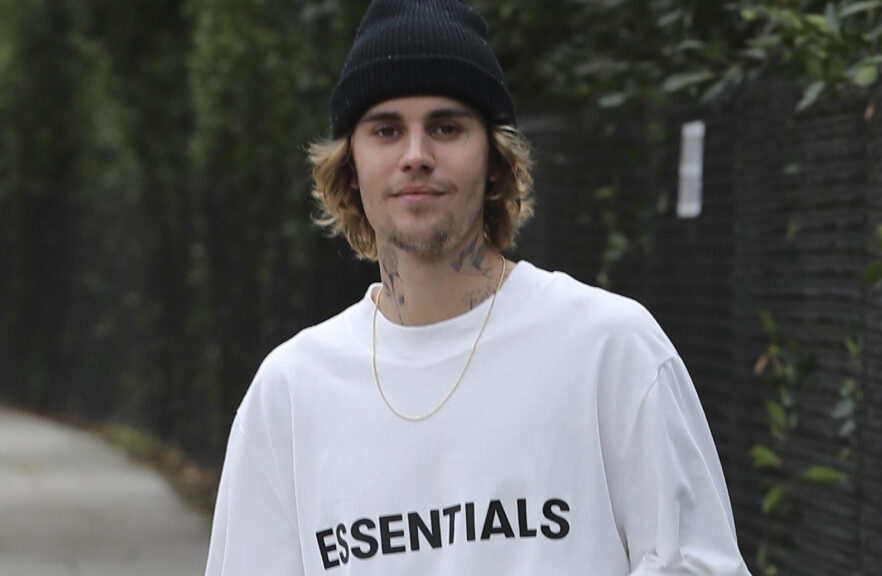 Apr 04, 2021, 15:36pm EST — It has only been a few weeks since Justin Bieber released his Justice album, but he already has a new EP on deck for fans. Fresh off the deluxe version, JB has released an EP titled Freedom on Easter Sunday.

The 6-track effort features the likes of Brandon Love, Tori Kelly and more and strays a bit from what he had on his latest album. Check out Bieber’s Freedom EP below.

The Freedom EP follows the release of Bieber’s sixth album, Justice, which debuted at No. 1 on the Billboard 200 albums chart. The 16-track set, released through Raymond Braun/Def Jam on March 18, follows his 2020 album, Changes.

The album’s newest single “Peaches,” featuring Giveon and Daniel Caesar, recently debuted at No. 1 on the Billboard Hot 100 songs chart, making Bieber the first solo male artist to debut at the top of Billboard Hot 100 and Billboard 200 simultaneously. 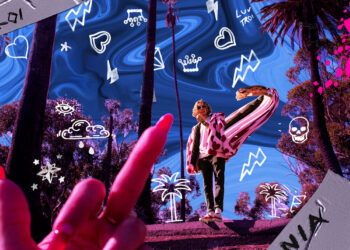