JUMG embraces his fears and expands his empire

Recording an increase in most corporations is their net income. This is after utilizing Hip-Hop acts. Taco Bell, McDonald’s, and Coca-Cola are perfect examples of those companies. 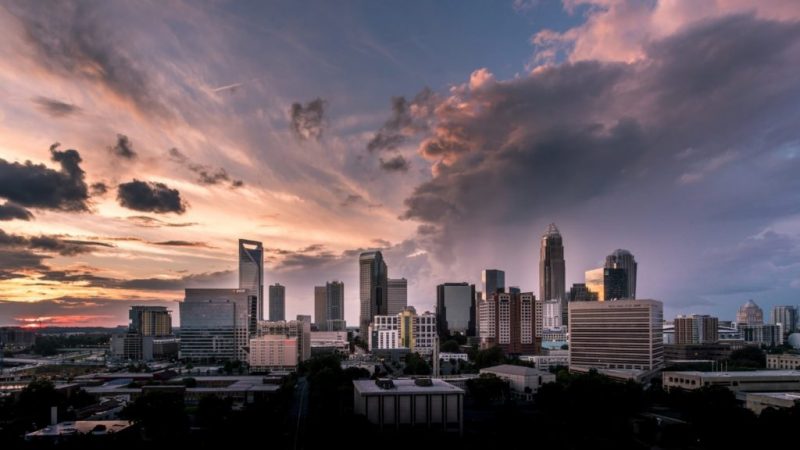 Identifying rap music as a ‘cool factor’ element of multicultural influences, the hip-hop culture is the most influential worldwide. The industry generates almost billions of dollars in revenue annually, beating Wall Street’s anticipations.

Hip-Hop Influence in the Corporate World

Recording an increase in most corporations is their net income. This is after utilizing Hip-Hop acts. Taco Bell, McDonald’s, and Coca-Cola are perfect examples of those companies.

In 2021, Saweetie and Travis Scott partnered with McDonald’s. During the previous year, McDonald’s combo meals sales shot up by 25%. It shows the growing influence of Hip-Hop over consumers.

Jumping into the list of institutions promoting the rap culture are universities and colleges offering related courses.

These include Yale, Harvard, and USC. Hip-Hop is a great natural force considered the number one music genre worldwide because of its human emotional impact. Rap is a substantial form of entertainment in various social media networks.

There is a pedigree of champions in this music genre, a consistent will battle, and a collection of God-inspired rhythms and great musical talent.

Introducing one of the most natural starts in Hip-Hop, JUMG. He was born to succeed and has top-level motivation in the sector.

Speaking of his business ventures, JUMG runs a collection of entertainment, global merchandising, and TV/Film platforms. His fanbase and music remains strong in 2021.

He has no plan B. Hip-Hop or nothing: that’s JUMG’s mantra for the year.

The Hip-Hop artist recently signed a monetization deal with RADIOPUSHERS, a global branding agency for upcoming entrepreneurs and artists.