B3lov3dsands is able to incorporate real life stories into his releases. 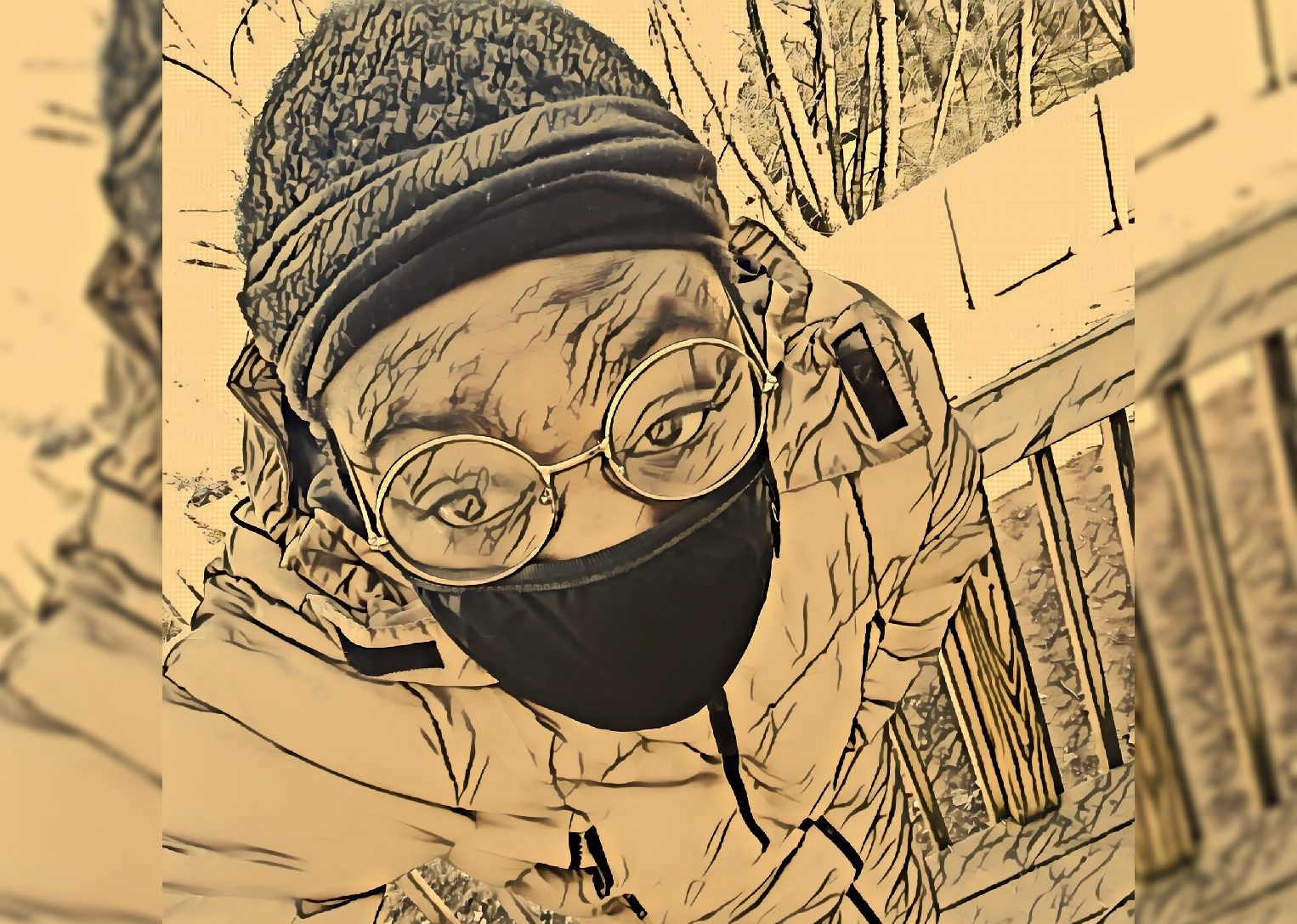 Growing up in Charlotte, NC does not always mean sunshine and clear skies. Upcoming talent B3lov3dsands, looks to make it out, so his story can be heard. Speaking on this tough environment, his mother who did everything she could so he could succeed, his music speaks levels to the work he puts in. B3lov3dsands also talks about his trials and tribulations through his lyrics.

Boasting a direct but rhythmic style in-line with the rising stars we see in today’s Rap scene, B3lov3dsands has been building much momentum since he first started as an artist. B3lov3dsands is also a mastermind when it comes to his melodies and beat selection. Dropping his first hit single titled “DTM” in 2021, this track was a turning point in B3lov3’s career. From that point forward, B3lov3dsands wanted to do everything he could to build on his name and brand.

Back with more music, B3lov3dsands has been doing everything he can to make his himself heard. The rising independent artist looks to keep the pressure on with his latest single titled, “3xit 4”. B3lov3dsands dropped this track to add to his strong and growing collection. Receiving great support on his last release “WINN3RS ONLY”, B3lov3dsands felt it was only right to push out another single.

With this release, we again see B3lov3dsands hard hitting lyrics and beautiful use of word play. Always inviting new fans to his music, Sands feels as if he can touch basically anyone with this track. Not looking to force anything upon his fans, B3lov3dsands sees a very organic fan base. Creating music his listeners can actually relate to, B3lov3dsands is able to incorporate real life stories into his releases. This also helps him to connect with his fans on a personal level. Bringing substance to his music, we hear different experiences B3lov3dsands has been through.

Setting yourself apart from other artists can be tricky, but something B3lov3dsands excels at. Using realism in music nowadays has become a lost skill, one B3lov3dsands has mastered. B3lov3dsands also does everything he can to uplift those around him with his music. Growing up in a tough environment, with only his mother to look up to, B3lov3dsands knows how hard life can get for others. Music has always been his outlet, pouring his feelings into his music. As 2021 closes out, keep an eye out for for maybe one last release from B3lov3dsands. If not, make sure to keep streaming his latest release “3xit 4”.