JBoi creating major headway in the music industry due to his unique sound. 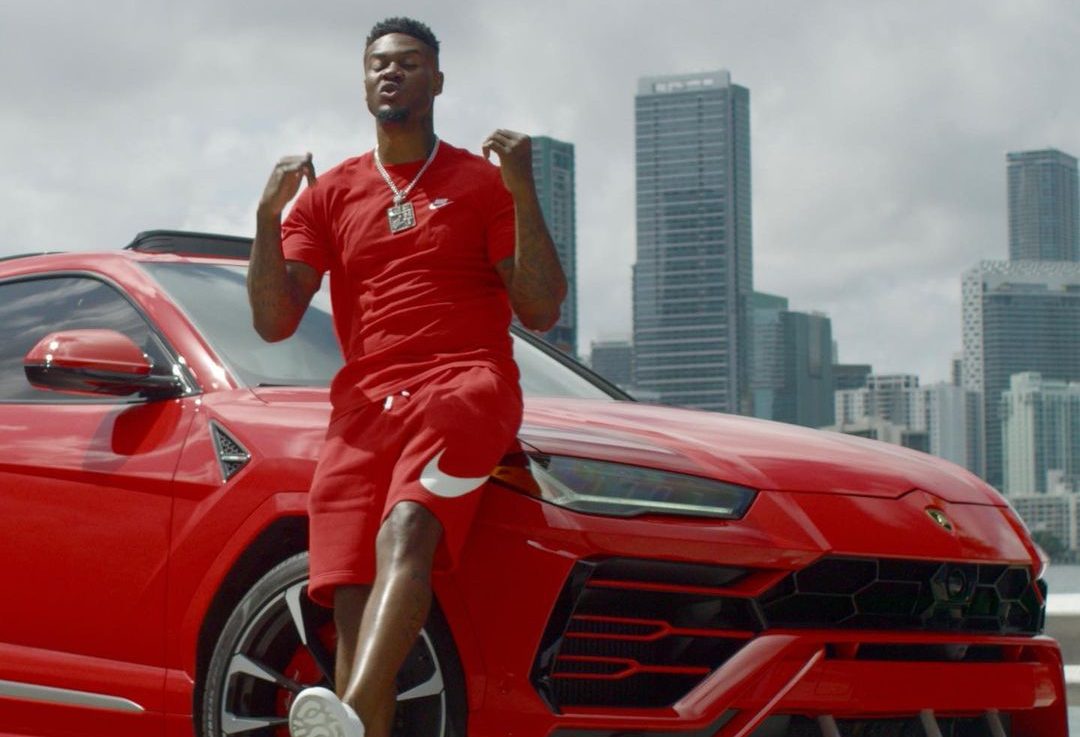 Music Artist, King JBoi, surfaced recently in 2019 on the music scene with his single titled, “Really Impressed.” After having made a name for himself in the streets of Memphis, where he was born and raised, he used his real-life experiences to influence his passion for the art of rap and hip-hop music.

King JBoi also has various businesses and a 501c3 nonprofit for disadvantaged athletes in urban communities. Over the past several years, he has evolved tremendously, and he’s ready to talk about it.

Take a listen to his new release ‘Got Mine Too’ below.

Connect with King JBoi on social media for updates on new music, videos, and more; @kingjboikos