'Coffee House Freestyle' perfectly captures the energy and feel of the studio session. 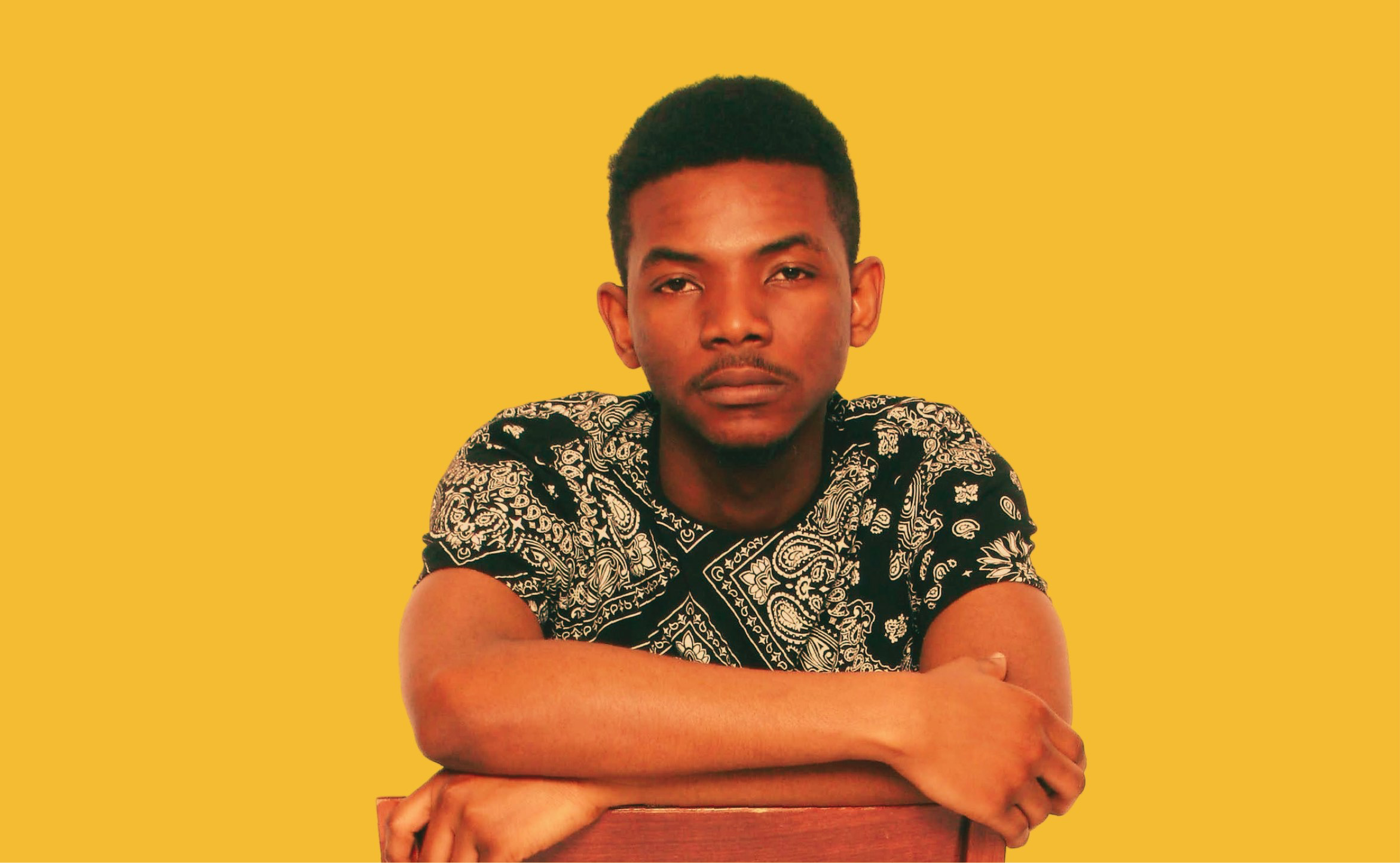 Recorded in one take, ‘Coffee House Freestyle’ is the brand new single to come from Nigeria born, Canada based rapper JTK. Originally written in 2015, JTK has been performing this track live for years, always blown away by the positive reaction it got from crowds

When he found the right beat on YouTube, JTK was straight into the studio to record this track which was done in one take with no cuts or edits. A testament to his lyrical ability and flow, ‘Coffee House Freestyle’ perfectly captures the energy and feel of the studio session.

JTK or Josh The Killer is the musical moniker for Josh Okorie, an emerging rapper currently based in Canada. Using music as a way to translate his emotions, JTK seeks to overwhelm his listeners with the emotion and feeling in his music.

JTK moved to Canada in 2013 for college and since then has released a steady stream of singles and covers, keeping his listeners engaged and excited with his raw and authentic sound. Listen below.

Connect with JTK on social media for updates on new music, videos, and more; @jtk_i_am