Jeremy Lost On His Most Popular Single “On You”

Jeremy Lost reached millions of streams on "On You". 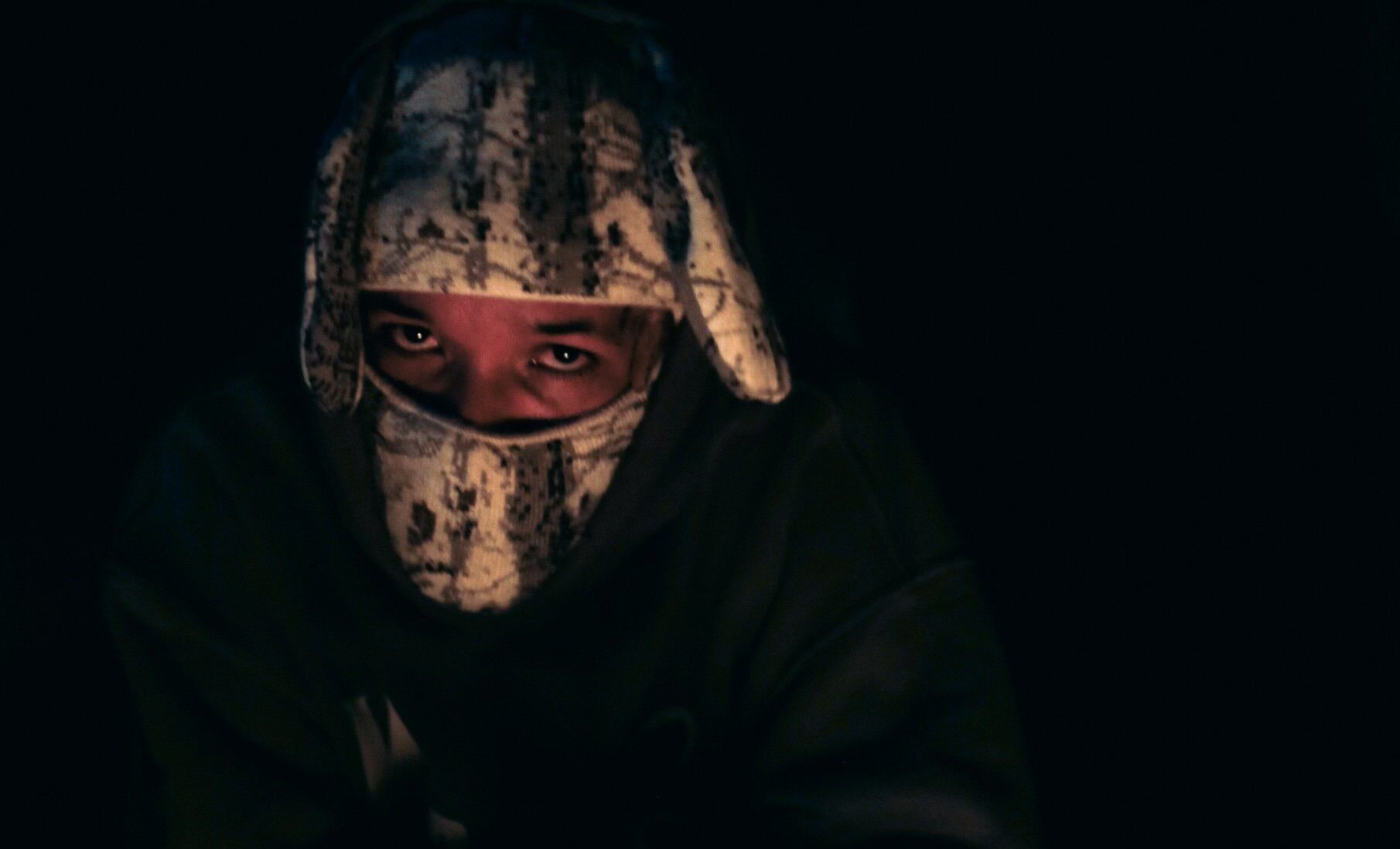 Jeremy Tremain also known as Jeremy Lost is an independent hiphop artist from Cocoa, Florida. His music showcases versatility from controversial lyrics and melodic story-telling. Being inspired at a young age, he has been using music as his voice to share his story and inspire others.

Jeremy Lost uses his voice to help those battling with mental health to remind them they are not alone and life is what you make of it. He was inspired by Mac Miller, Logic, & others believing he could be alike them and bring hope to the youth.

He released “On You” on August 28th, 2018, an older song but it has gotten our attention. With over 2 million views on YouTube & over 1.6 million on Spotify, it has been replayed and heard by many fans of his, and his following grew thousands overnight with the debut of “On You”. He plans to release similar music and expand his genre keeping his loyal fanbase and gathering as many new followers that he can.