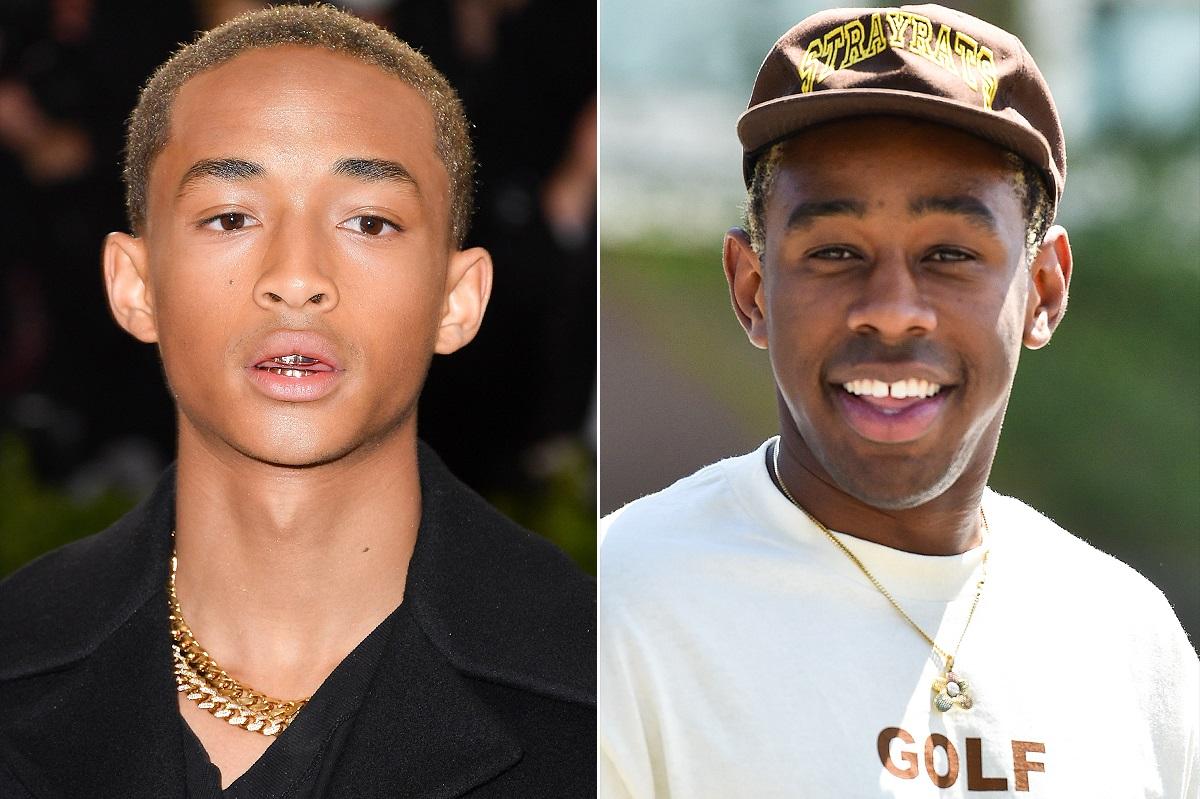 Perhaps no one is happier for Tyler than Jaden Smith.

Last night, Tyler, the Creator took home the award for Best Rap Album for IGOR at the 62nd annual Grammys. During his acceptance speech, he thanked Pharrell and his mother, who joined him on stage.

My Boyfriend Just Won A Grammy

Back in November 2018, Smith, 21, sent fans into a frenzy when he professed his love for Tyler was his boyfriend while performing at the rapper’s sixth annual Camp Flog Gnaw festival in Los Angeles.