J.R.Clark Illustrates Why Hip-Hop Artists are not being paid by Record Labels

J.R.Clark emphasizes that independent artists should not seek to sign to a record label until they have some type of leverage for contract negotiating. 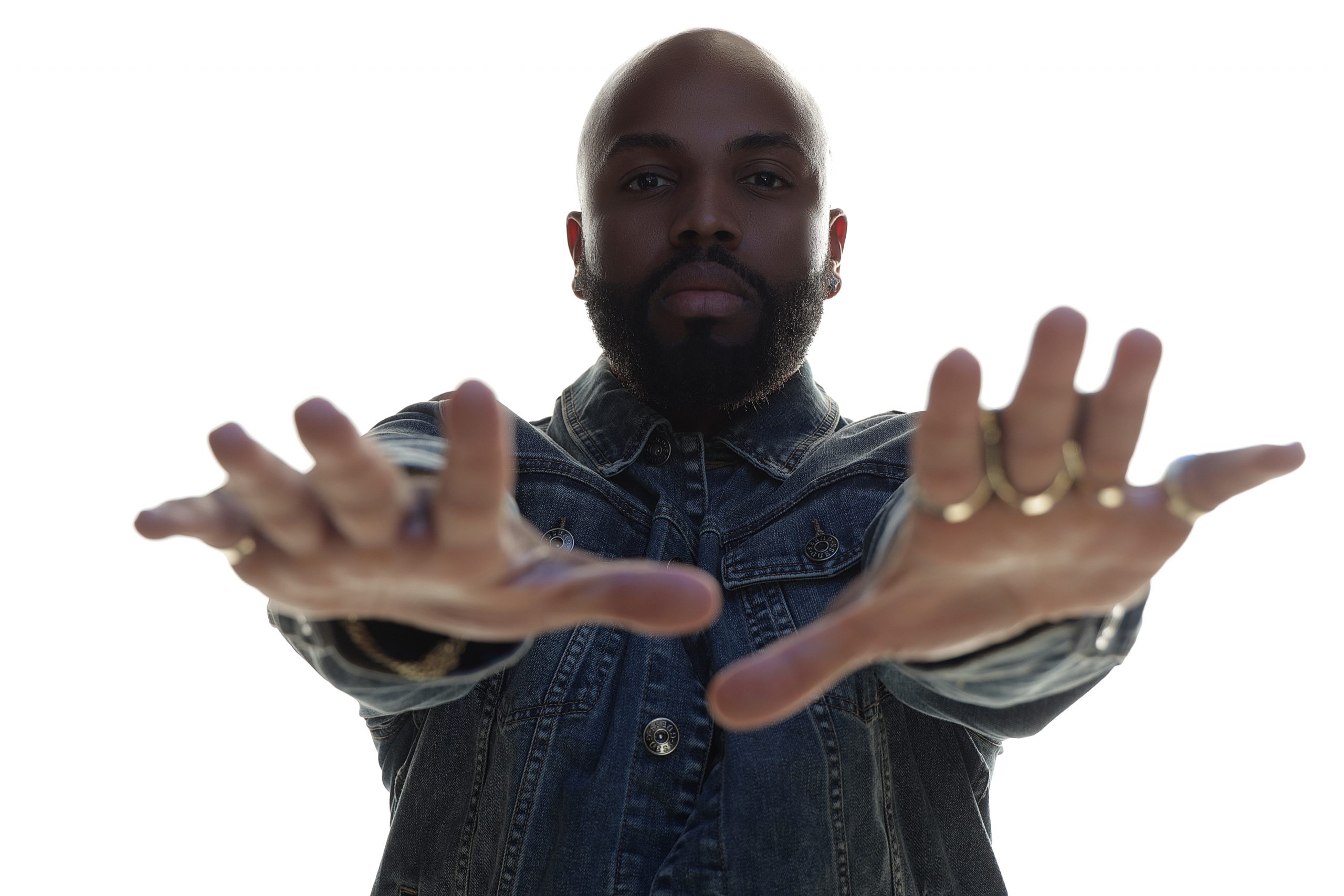 During the golden years of Hip-Hop signing to a major record label was the standard for having a successful music career. However, somewhere between the years of 2005 and 2007, which is when smartphones introduced the first ever music streaming service; this forever changing innovation nearly erased the compact disc era. In contrast, fast-forwarding years later, this was the gateway to the emergence of independent artistry, recording ownership,and independent distribution. The Virginia artist J.R.Clark highlights why record labels are failing to pay musicians, and what remedies should musicians take to ensure transparency and how record labels and musicians can operate in terms of contractual fairness.

There is a saying in the music industry that “you must take a bad first time contract or let the industry take advantage of you in order to become a successful musician“. The rapper J.R.Clark is here to debunk the notion of a bad first time contract, because the reality is, musicians only get what they propose or negotiate with the record labels. A lot of independent artists who are seeking to plant their flag in the music industry mostly trade their musical assets for fame. What this means is musicians are seeking overnight fame and success when signing a contract with a major label, but not thoroughly comprehending the legal ramifications and contractual obligations set forth by the record label because there was no legal counsel sought on the artist behalf. Now that the artist is signed and the record label has dumped a lot of financial support and resources into helping the artist emerge on a global scale, here is where the lines become blurred for the artist because they were too focused on social media stardom rather than understanding the type of record contract they are under.

Now the artist album is completed and available for digital download and the album under performs in terms of sale value, the record label has taken a significant financial loss and now the artist is seeking more money from the label to maintain his or her lifestyle and social media appearance, but the record executives are declining to shell out more money because the album under sold. When this happens musicians are in limbo with their career and contract; meaning, they will not see any royalties or profits until the record label recoup the money they spent on creating the artist album. So here is when the artist becomes disgruntled with being signed to a record label because they did not understand what they were truly signing up for; precisely, they just saw the advance money and the overnight celebrity status record labels offer, but in reality the recording artist is the one who suffers in the end due to not understanding recording contracts and legal terms and clauses put in effective in order for the record labels to recoup. 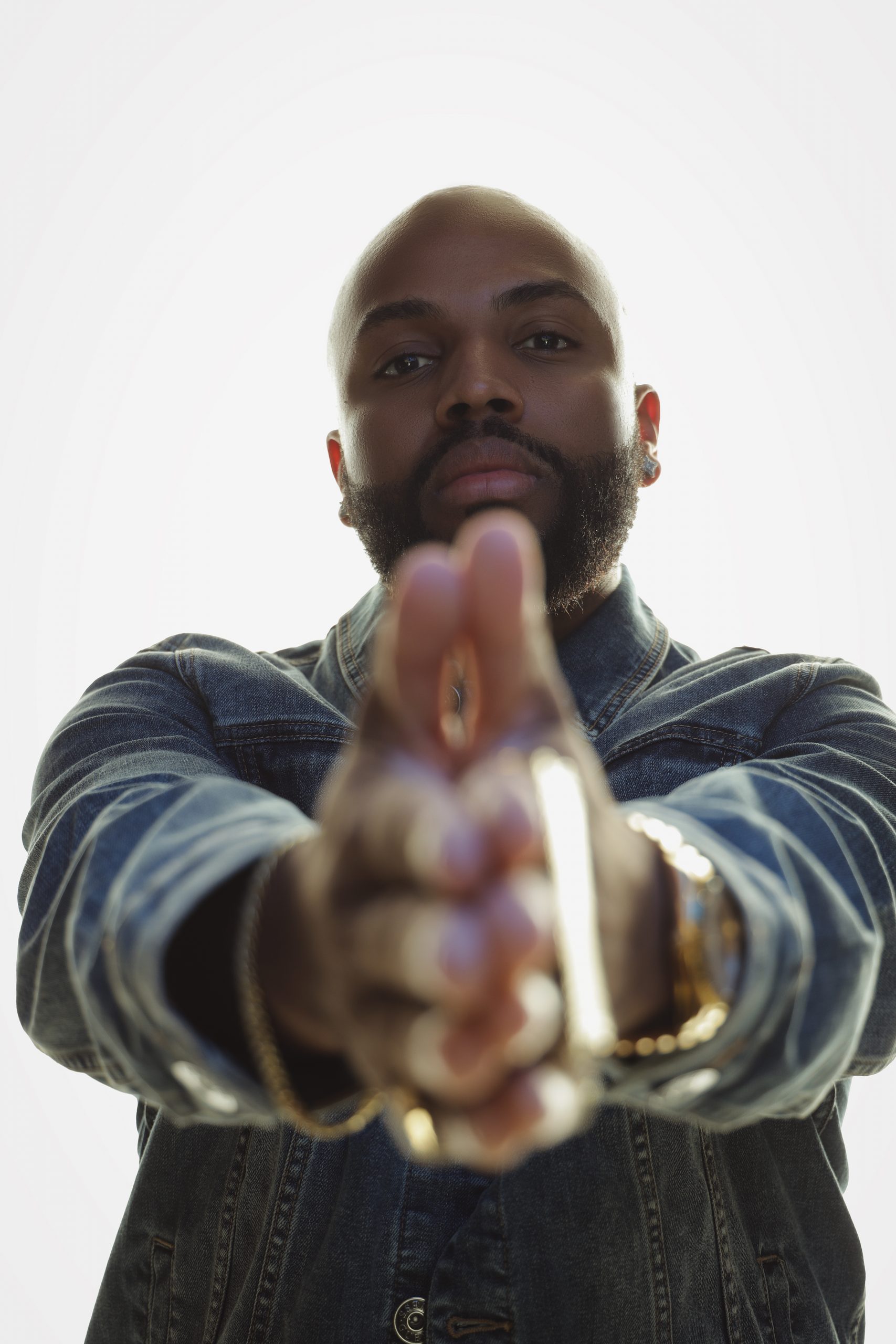 The rapper J.R.Clark emphasizes that independent artists should not seek to sign to a record label until they have some type of leverage for contract negotiating. For example, J.R.Clark is the sole owner of Vintage Sound Entertainment and has a high-end home recording studio, in-house marketing team, publicist, photographers, videographers, and a distributor to share his albums, visuals, and brand on a national platform across all media outlets.

Essentially, J.R.Clark can take his company infrastructure and partner with a record label to grow, reach, and target a bigger audience. This approach will be more along the lines of a joint venture or a record label service deal contract. Perhaps independent artists should take time to learn the music business, cross-examine failed cases between artist vs label historical data, and learn the different types of contracts and their legal structure and obligations.

Having some sort of business acumen when approaching a major or indie label will even the playing field between artist and record label and promote healthy negotiating methods to ensure a prosperous outcome. To further conclude, independent musicians should revamp their approach and ask themselves “what can I offer to the record label, and how can a record label enhance what I already have invested in“. 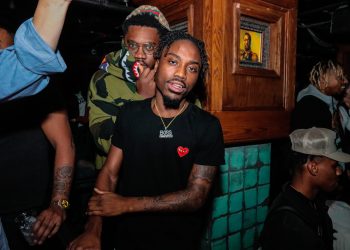 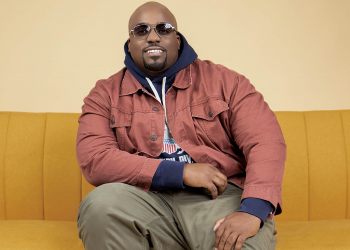