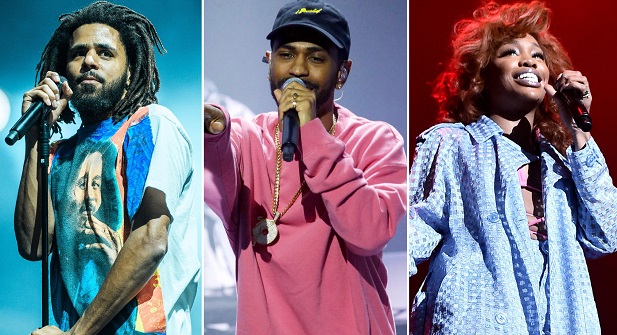 Dreamville Festival is back on track, After being postponed due to Hurricane Florence last year September.

J. Cole has announced the new lineup for his inaugural fest, which is set to take place on Saturday, April 6 at Dorothea Dix Park in Raleigh, North Carolina.

In addition to Cole as the headliner, the star-studded lineup includes 21 Savage, Big Sean, SZA, 6LACK, and Nelly. The festival will also feature performances from Teyana Taylor, Davido, and Mez, along with North Carolina’s own Rapsody and King Mez. The entire Dreamville roster will also hit the stage including Bas, J.I.D, Cozz, EarthGang, Ari Lennox, Omen, and Lute.

J Cole recently released a video for his newest single “Middle Child”. He’s known to be working on several projects at the moment, including a third volume in Dreamville Records’ Revenge of the Dreamers compilation series as well as a previously announced solo album called The Fall Off.

NC. General admission and VIP passes are now available through the festival’s website.