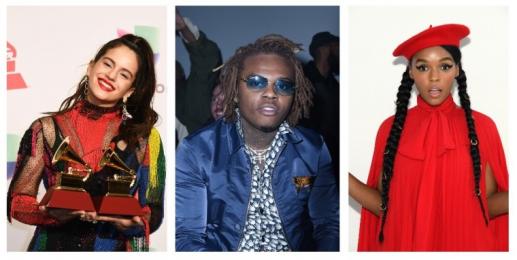 The annual music festival returns to Chicago’s Grant Park on August 1 – 4, The partial lineup was revealed in a video created with PAWS Chicago featuring some local dogs available for adoption.

The full lineup is expected to be announced soon. Tickets to Lolla 2019 are on sale now.

Watch the whole video announcement below, and stay tuned for the entire lineup reveal which is due out soon.