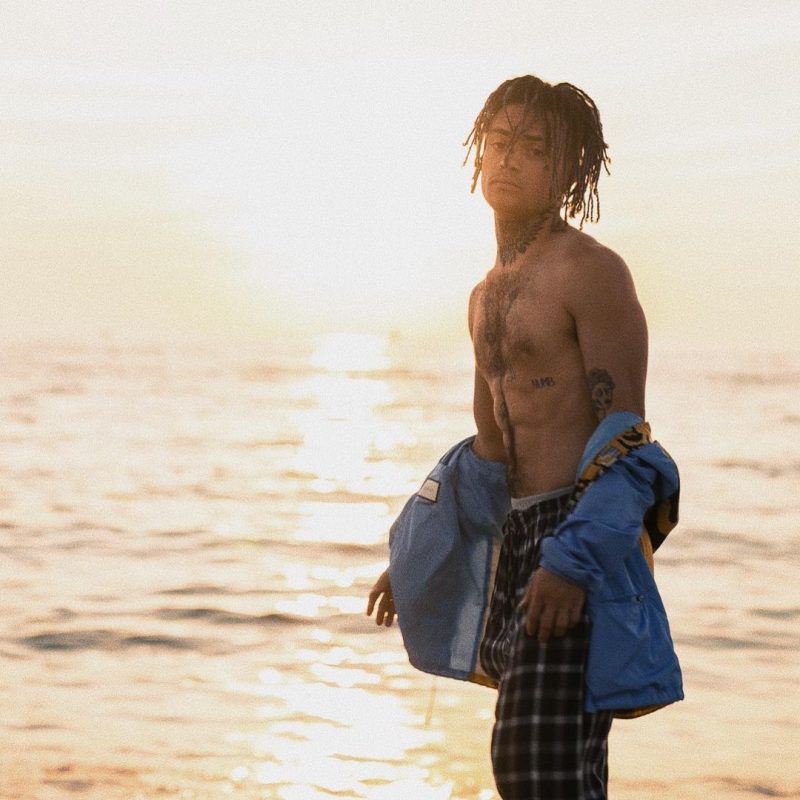 Music is a form of expression that connects an artist with their fans. The lyrics, the rhythm, and the beats merge to create a magic that can resonate with hearts and even soothe souls. Pardyalone is one such artist who can strike the chords of millions of ailing hearts through his music. He is taking Minnesota to a whole new level by adding a punch of his energy and slices of his real-life experiences into his music. Pardyalone is more than just a singer or a musician. He is an artist who penetrates the superficiality of the world to reach the bottom of his listeners’ hearts. The biggest inspiration for his creation is his real-life experiences that flow through his lyrics in his signature style.

Pardyalone’s story starts with a great childhood full of fun. Never in his life did Pardyalone anticipate that he would have to go through several mental traumas during his adolescence. Growing up in a close-knit family has its perks, but it has its downsides too. Pardyalone felt suffocated because no one understood the thoughts and feelings of a teenage kid. At times, he felt he could not speak his mind or share his thoughts with anyone. This eventually led him to depression and anxiety. Throughout his life, Pardyalone has dealt with several issues like a broken home, heartbreak, abandonment, and pessimism.

As a result of years of personal trauma, Pardyalone developed several mental issues where music became his only solace. He found music a means to vent his emotions and feelings. He wants his music to comfort people the way he had craved during his struggle to overcome his mental health issues. He weaves real-life experiences through his music, which helps him connect to his audiences on a deeper level. His fans feel a true connection with the message in his songs that fits their real-life situations.

In every song that Pardyalone creates, he develops a character through sound, visuals, and energy. His style of music and his sound isn’t reciprocal but relative. This is where he has managed to carve a niche for himself in the industry, distinguishing himself from his contemporaries. He stepped into the mainstream music industry to soothe people desperately trying to feel better about themselves. His songs support those who are fighting similar situations that Pardyalone earlier went through. This healing motive behind his art has been featured in several media outlets, including multiple Minnesota newspapers.

Over the years, Pardyalone has gathered a huge follower base on social media platforms. This fanbase has earned him over 2 million streams of his music. His story has been covered by renowned publications like Promoting Sounds, Elevator, FutureHype, and Masked Mortal. But all these accomplishments came with several challenges for Pardyalone. He overcame financial issues when his studio was flooded but developed good relationships with other artists who helped him record songs even in trying times.

Now, Pardyalone is on a mission to advocate the importance of mental health through various means apart from songs. He wants to start a non-profit organization to help children who have no one to talk to and become a motivational speaker highlighting mental health issues. Pardyalone has dedicated his life to inspiring the youth by converting his music into a form of therapy for ailing hearts.