As of now, no suspects have been identified. 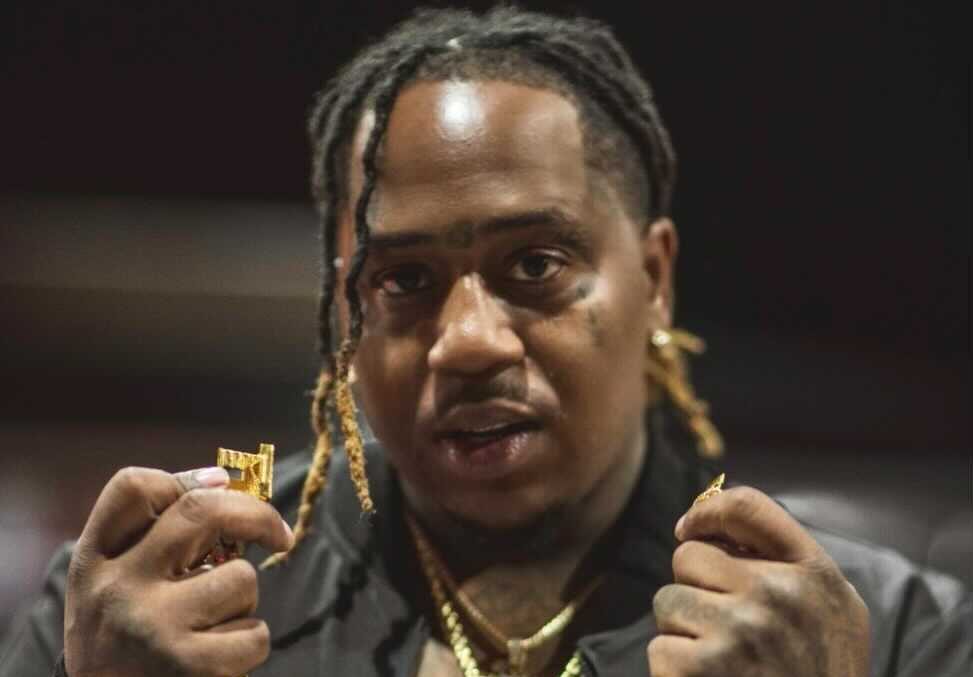 The 33-year-old was shot on Interstate 85 after attending an Erica Banks show at a local club. The northbound lanes of I-85 were closed for over two hours as Gwinnett County police investigated the scene. Investigators believe the shots came from another vehicle.

“Obviously these types of shootings are very concerning for the police department,” said Corporal Collin Flynn. “Not only do you have the two vehicles involved in the shooting, but you also have multiple people that are driving on the interstate that could also be victims in these types of crimes.”

Prior to the shooting, Chucky documented himself having a good time at Erica Banks’ show in a series of Instagram Story posts. Banks and Carl Crawford, head of Houston label 1501 Certified Entertainment, each expressed their shock at the rapper’s death.

“We were just in the club last night saying how we was gone turn up this Sunday wow. Rest peacefully Chucky,” Banks wrote while Crawford posted, “R.I.P homie @chuckytrillofficial so shocked to hear this we was just all together having a good time.”

Chucky was the son of Houston rapper D of Trinity Garden Cartel, who were popular in the 1990s. However, Chucky’s father served roughly 20 years in prison until his release in 2016.

Chucky Trill’s death comes almost exactly four months after King Von’s murder outside of an Atlanta hookah bar. Cyhi The Prynce was also recently involved in an assassination attempt on an Atlanta highway.