The shooting happened on Monday at around 3:45 a.m. on Fannin Street near Rosalie, according to police. 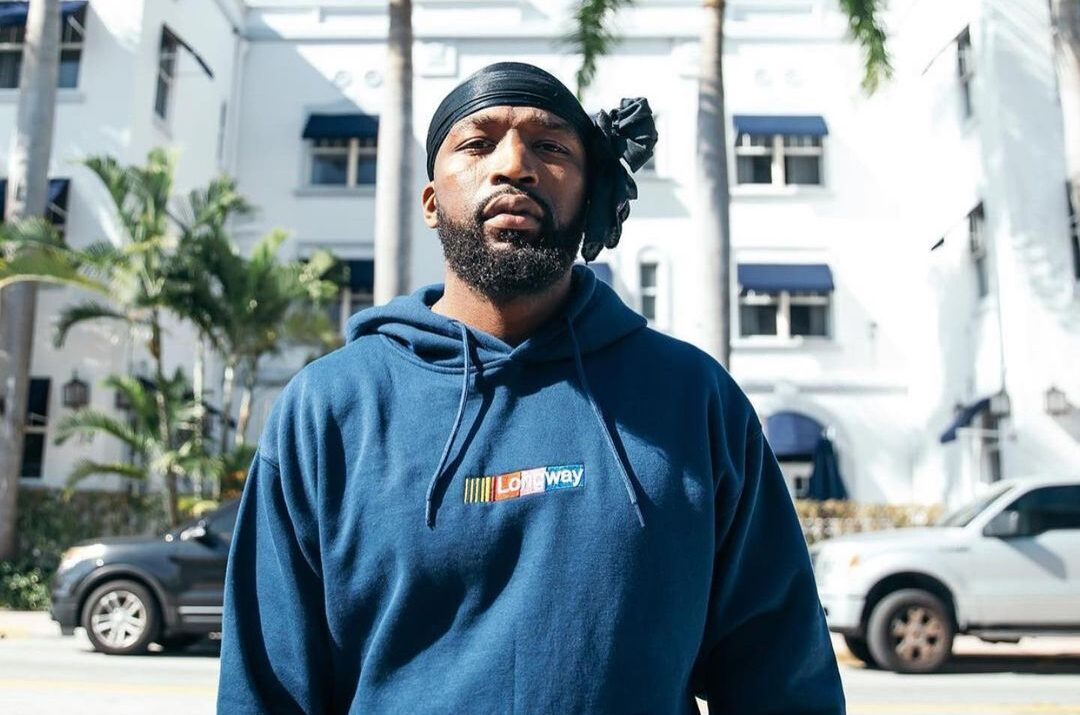 Mar 11, 2021, 05:56am EST — Obe Noir is the latest rapper to pass away following a fatal shooting in downtown Houston. Born Xavier Roberson, Noir was an up-and-coming rapper and community activist who witnesses say was chased and gunned down.

“Witnesses saw Mr. Roberson running down the street after hearing gunfire in the distance,” according to the City of Houston’s report. “A vehicle drove around the block as if chasing Roberson and then stopped at the above address. Two unknown males exited the vehicle and fired shots at Roberson, who collapsed in the street.”

Regarded as the “Nipsey Hussle of East Texas,” Obe Noir was well-known throughout the Third Ward and East Texas area and was from the same housing project as George Floyd.

Obe Noir was also a professional basketball player, who enjoyed a successful career overseas. He led the Portuguese club Titanes de Barranquilla to a championship in their debut season and was voted MVP of the championship tournament in 2018.

Many reacted to the news of Obe Noir’s death, including Trae Tha Truth who expressed his disappointment in the rapper’s passing.

“Damn ….. Just lost My Niece Lyric Days ago , Now I just got the call bout you Zay…. U aint Deserve The way they done You…. Rest Easy King …. @obenoir,” Trae wrote.

Obe Noir’s death comes less than a week after Houston rapper Chucky Trill was shot and killed on an Atlanta highway.

in recent news, Benny the Butcher Shares New ‘Fire In the Booth’ Freestyle