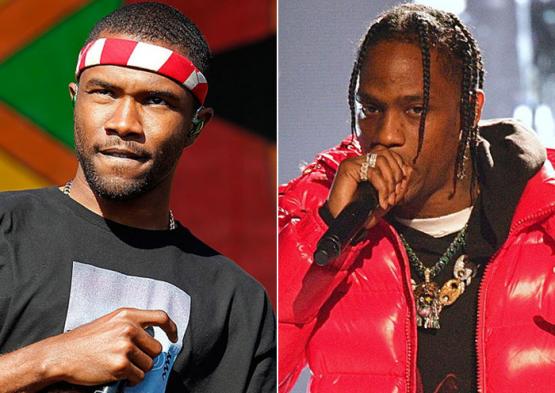 Frank Ocean is beefing with Travis Scott over their “Carousel” collaboration on Astroworld.

According to TMZ, Ocean and Scott had a fallout over the song in the weeks leading up to the album’s August release.

Ocean reportedly doesn’t like the way his Auto-Tuned vocals were altered on the chorus and third verse. Frank’s pitch is noticeably higher on the third verse than the chorus, but it’s unclear exactly what changes were made that upset him.

He is now demanding that Travis remove his part, but Travis isn’t budging, so he has decided to take legal action. Frank’s lawyers have sent a cease and desist to Travis’ team to remove him from “Carousel.” Travis reportedly has no plans to comply.

Astroworld, which also features Drake, The Weeknd, and Kid Cudi, debuted at No. 1 on the Billboard 200 in August with 537,000 equivalent album units, the second-largest overall week for an album in 2018.