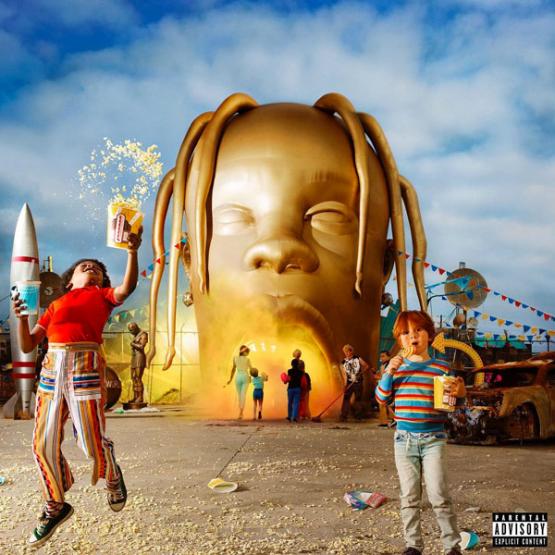 Named after the defunct amusement park in Houston, which was torn down in 2005, the star-studded 17-track set includes the hit “Butterfly Effect,” plus collaborations with Drake, The Weeknd, Frank Ocean, Pharrell, Migos, Tame Impala, NAV, 21 Savage, and Stevie Wonder, who plays harmonica on “STOP TRYING TO BE GOD.”

The Houston rapper announced the album title in May 2016, prior to the release of Birds. “AstroWorld‘s been set in stone since Rodeo,” Travis told Beats 1’s Zane Lowe. “My whole idea was, if you locked in to Rodeo, you definitely locked into ASTROWORLD. Travis Scott Astroworld Stream

I’m just finishing the saga I started on my first album. This is supposed to be my second album. I had to go quick, because like I said, I had all these ideas, I just had to get off real quick, but now I’m finally back home with ASTROWORLD.”

To go along with the album, Travis has released the ASTROWORLD Collection. The 28-piece limited-edition collection will be released over the course of nine days via shop.travisscott.com. 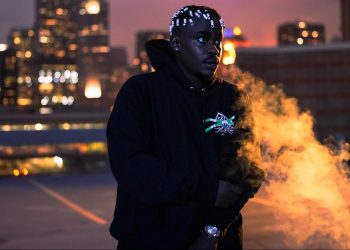