According to TMZ Josie Harris, Floyd Mayweather’s ex-girlfriend and mother of 3 of his kids, was found dead at her home in Valencia, CA on Monday night. 40-year-old Harris was found unresponsive in her car when officials arrived at her home around 9:30 pm. The situation is being handled as a death investigation and not homicide.

At the time of her death, Harris had an ongoing legal battle with Mayweather, claiming that he defamed her while speaking about a 2010 domestic violence incident that landed him in jail for two months.

During an interview with Katie Couric, Mayweather stated, “Did I restrain a woman that was on drugs? Yes, I did. So if they say that’s domestic violence, then, you know what? I’m guilty. I’m guilty of restraining someone.”

Harris reportedly dated Mayweather from 1995 to 2010 and was an aspiring actress. She was also in the process of writing a book to help survivors of domestic violence. 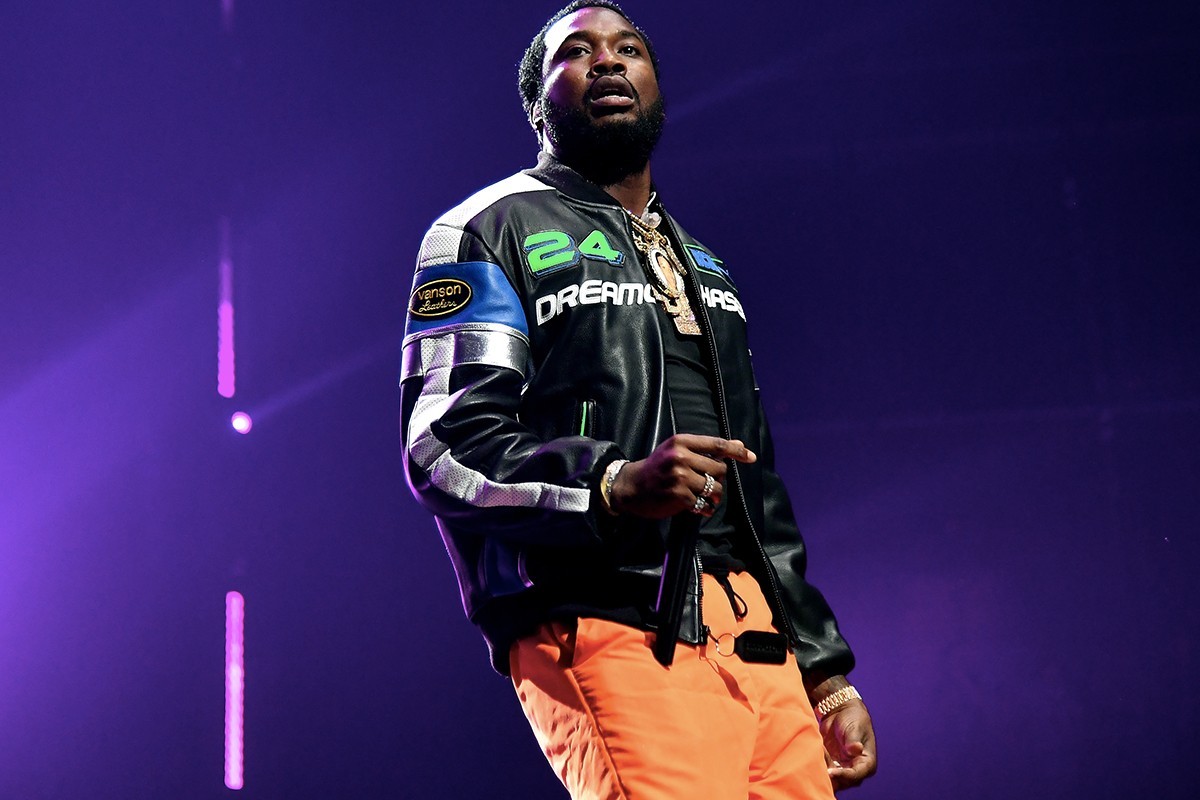 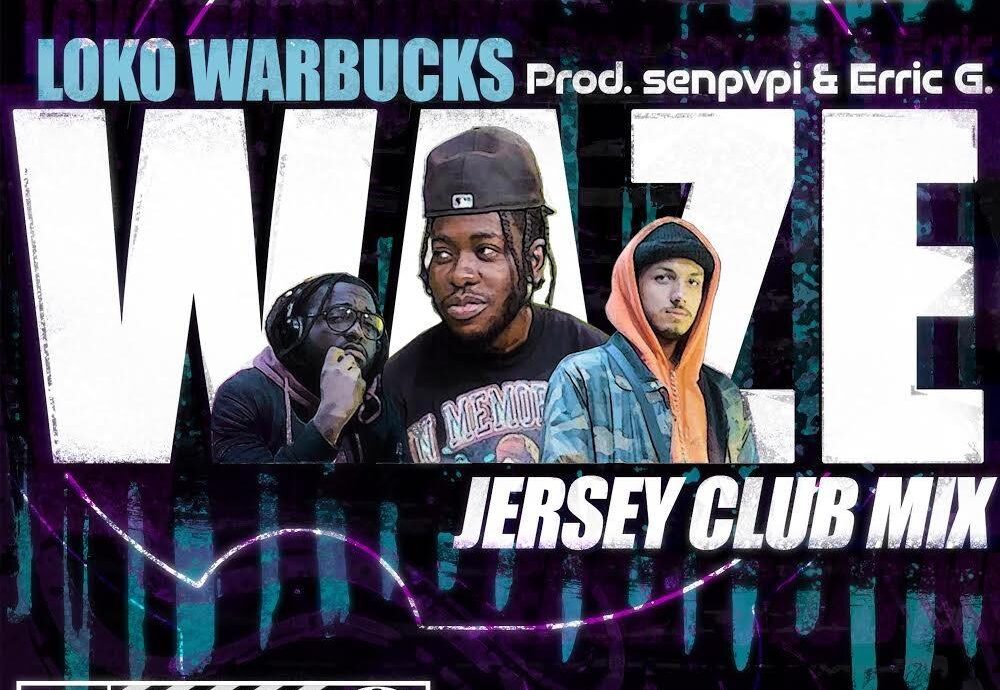