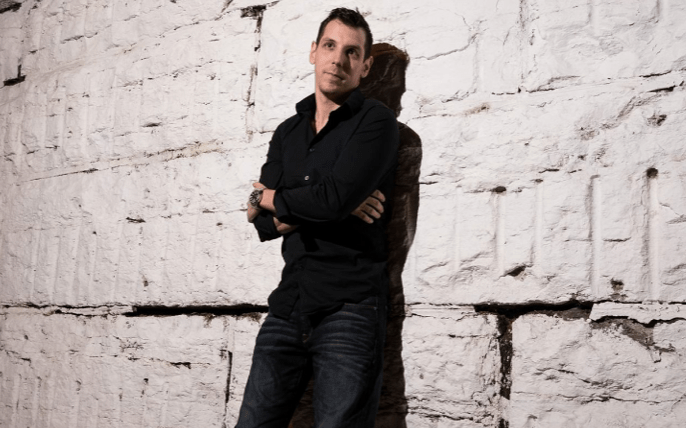 FLO, the versatile songwriter and producer, is back with a bang. His latest album, Versatile, features tracks that range from pop to rap to country and everything in between. This genre-bending release was made possible by FLO’s keen ear for detail and his years of experience as an artist in this business. FLO says it’s not just about being able to write songs or produce albums; it’s about combining those skills with everything he’s learned in life to create a masterpiece.

“This is a project idea that I came up with years ago,” FLO explains. “From rapping, to country, to kinda blues, hip-hop, and even some pop style vibes, there’s a little of everything in this album.” FLO explains that, true to its name, Versatile is an eclectic piece of art influenced by lots of things. “I’m trying to be a complete artist who can really attack any beat or track in a unique way by compiling complex rhyme writing with simple hook concepts yet having the ability to rap fast or even sing.”

FLO‘s passion for music has only increased over the years as he goes through different seasons as an artist. Initially, music was the safe place he ran to when life got tough. However, that has changed gradually over the years as his career has taken off. Now he uses his music to uplift and encourage, making the world a better place in his own way. The music never stops, even in the worst situations; instead, it inspires FLO to weave lyrics and melodies and ultimately create inspirational and energetic sounds that resonate with audiences from all backgrounds.

“Sometimes I may be sad or hurt, and other songs I write may be kinda fun,” FLO shares. “I just want to write in the present so that when people are on this journey of life, they can feel in their present moment that I, too, went through the same. Hopefully, it will inspire them to keep fighting for something bigger or to just be able to let loose and have fun.” FLO’s unique style and commitment to his craft have allowed him to remain relevant and enhanced his creative process.

Recently, FLO experienced a surreal moment when he shared the stage with one of his childhood idols, Twista. “For him to really enjoy the product I was creating and to actually support multiple records we’ve done together was very humbling,” FLO discloses. The fast-rising artist has also worked with and collaborated with other established people in the music industry, including Crucial Conflict, Lil Flip, Lil Wyte, Do or Die, Kobe Honeycutt, and many more.

Even though his music has just started gaining popularity outside his circle, FLO is no stranger to the music industry. A highly motivated person, FLO admits he was so determined to succeed early in his music career that he ended up being too hard on himself. As a result, his life and music suffered, forcing FLO to take a break and embark on a self-actualization journey. FLO says that’s where he draws inspiration for his music.

“I really want people to know they are not alone in the world,” FLO shares. “I’d like to be able to share that vision through this music in many ways. Hopefully, I can look back from the future and really see a great mark that I left for people to love in terms of my music.”