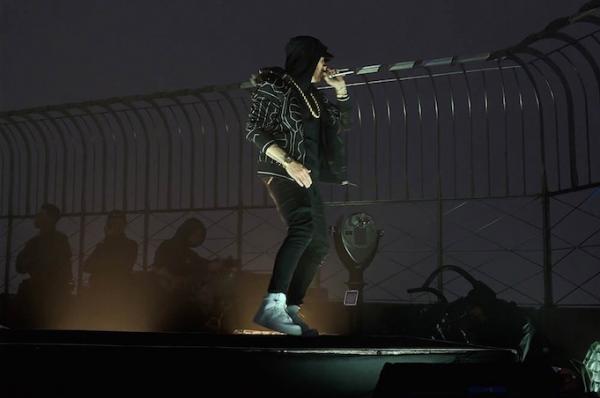 Eminem paid a rare visit to “Jimmy Kimmel Live!” during the show’s visit to Brooklyn this week.

Perched high atop the Empire State Building, the Rap God delivered a cinematic performance of his Kamikaze single “Venom.” He grabbed the mic in the lobby before entering an elevator, which he turned into a recording booth.

He descended the 102 floors to the top of the famed NYC landmark where he continued the performance of his superhero anthem as the lights on the building changed colors.

At one point, his mic went dead and he encountered Kimmel’s sidekick Guillermo on the elevator, who gave him a new mic while Em gave him a history lesson on the building. Eminem Shady returned to the top to finish off the performance amidst the fog and flickering lights as people gathered on the streets below to witness the moment.

“Venom” can be found on his chart-topping album Kamikaze and also serves as the theme song to the Marvel Comics blockbuster starring starring Tom Hardy and Michelle Williams. 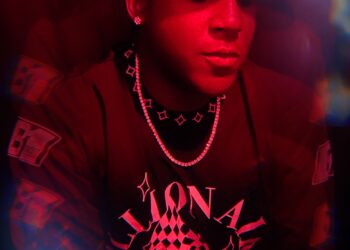 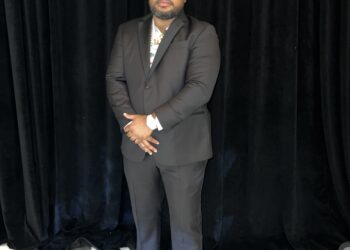