Drake gives an update on his new album. 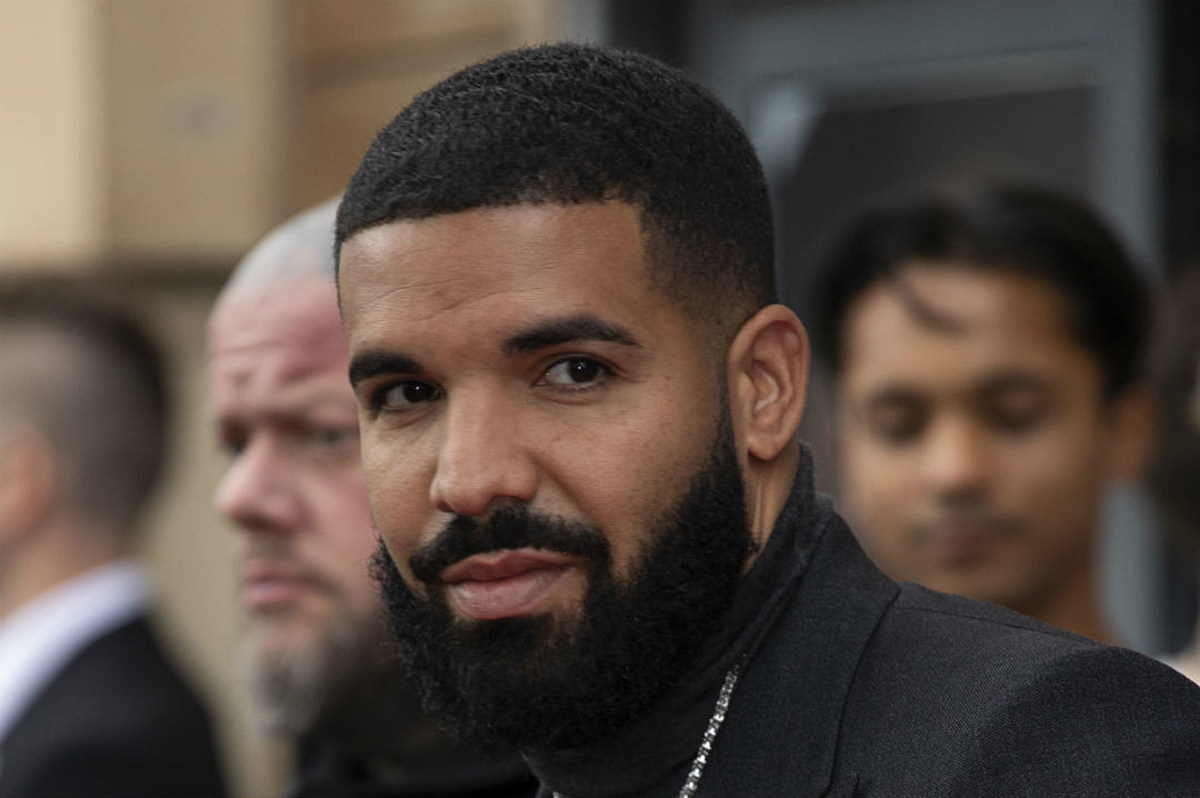 Drake, Future, Young Thug ‘Too Sexy’ music video preview is revealed, as the three collaborate for the Boy’s upcoming CLB project. Yesterday, a rare look into an upcoming Drake visual was shared online by an affiliate. While Drake has confirmed that his Certified Lover Boy album is releasing before the end of summer, we’re already a week into July.

In the preview, it was reveled that he was collaborating with Future and Young Thug for the upcoming release, Too Sexy. The song samples the classic Right Said Fred I’m Too Sexy track; as well as them doing choreography similar to Backstreet Boys I Want it That Way. To say this visual going viral would be an understatement, as we’re anticipating a possible release before the start of August.

With Drake going rogue on social media, look for him and OVO Sound to reveal when the album is releasing very soon. Take a look at the Drake, Future, Young Thug ‘Too Sexy’ music video preview below.

Drake, Future & Young Thug recreating Backstreet Boy’s I Want It That Way is bout to be a movie lmao pic.twitter.com/nP98kG6zRb