DMX In Critical Condition At Hospital After Drug Overdose

The rapper reportedly suffered a heart attack after the overdose 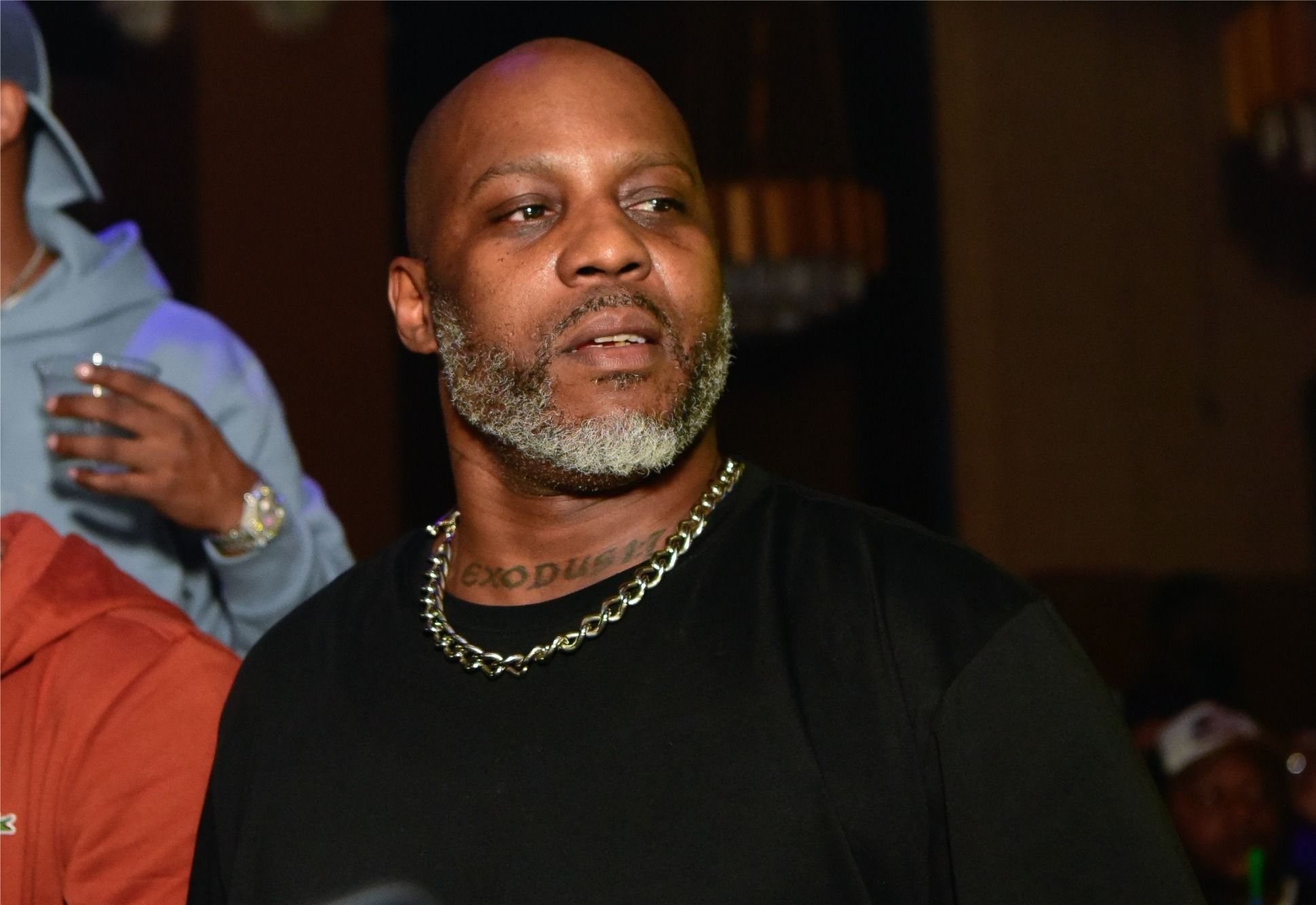 Apr 03, 2021, 13:44pm EST — Legendary Ruff Ryders rapper DMX is in grave condition after a drug overdose on Friday night. According to TMZ, it happened at about 11pm last night and the OD triggered a heart attack. X was sent to the hospital and is now fighting for his life.

A source close to the outlet says that he has some brain activity and could be in a vegetative state.

Doctors say he may not make it.

Prayers go up to DMX and his family as they go through this trying time. As we all know, X has endured different stints in rehab and has relapsed a few times while in trouble with the law. Hopefully he pulls through and makes it out of this one.

DMX has struggled with drug addiction for much of his career and has been open about his battle. Back in 2017, he checked himself into rehab to “be a better father, friend, and entertainer,” according to Rolling Stone. He once again returned to rehab in fall 2019, less than nine months after he was released from prison on tax evasion charges.

In an Instagram post from the latter incident, the caption read, “In his ongoing commitment to putting family and sobriety first, DMX has checked himself into a rehab facility,” adding, “He apologizes for his cancelled shows and thanks his fans for their continued support.”

The rapper was currently working on his upcoming album, which he confirmed had appearances from Griselda Records, Pop Smoke, U2’s Bono, and more.