Derek Chauvin Sentenced to 22.5 Years for the Murder of George Floyd

The sentencing came more than a year after Mr Chauvin was filmed by a bystander as he pressed his knees on the neck of Mr Floyd. 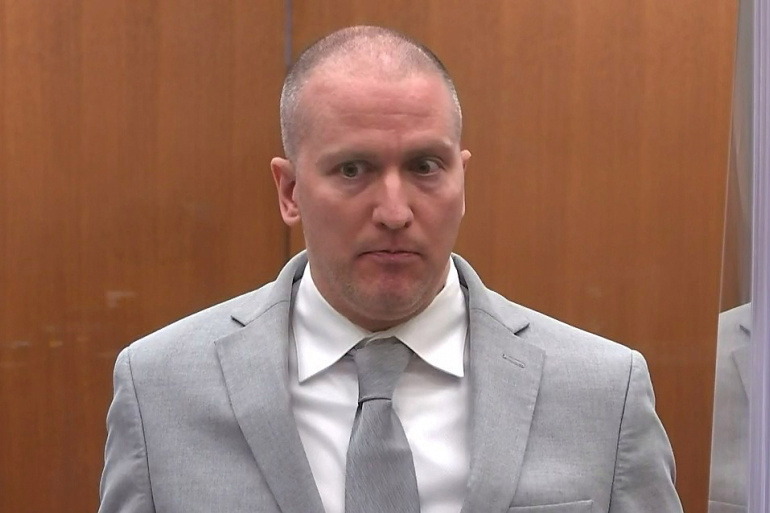 The former police officer responsible for the murder of George Floyd was sentenced to 22 and a half years in prison on Friday, according to CNN.

This past April, Chauvin was found guilty of second-degree murder. During his sentencing, members of Floyd’s family offered statements in addition to Chauvin’s mother. Chauvin also spoke briefly and offered condolences to Floyd’s family.

Chauvin and his attorney tried motioning for a new trial, which was denied. The attorney also asked for Chauvin to receive probation and time served, while the prosecution argued for 30 years. The maximum sentence allowed under Minnesota law for second-degree murder is 40 years. Chauvin was also convicted of third-degree murder and manslaughter.

The former cop will be credited with 199 days already served toward his sentence and will be kept in solitary confinement for his own safety. Chauvin is still accused of violating George Floyd’s constitutional rights and will face charges in federal court, along with three other officers.