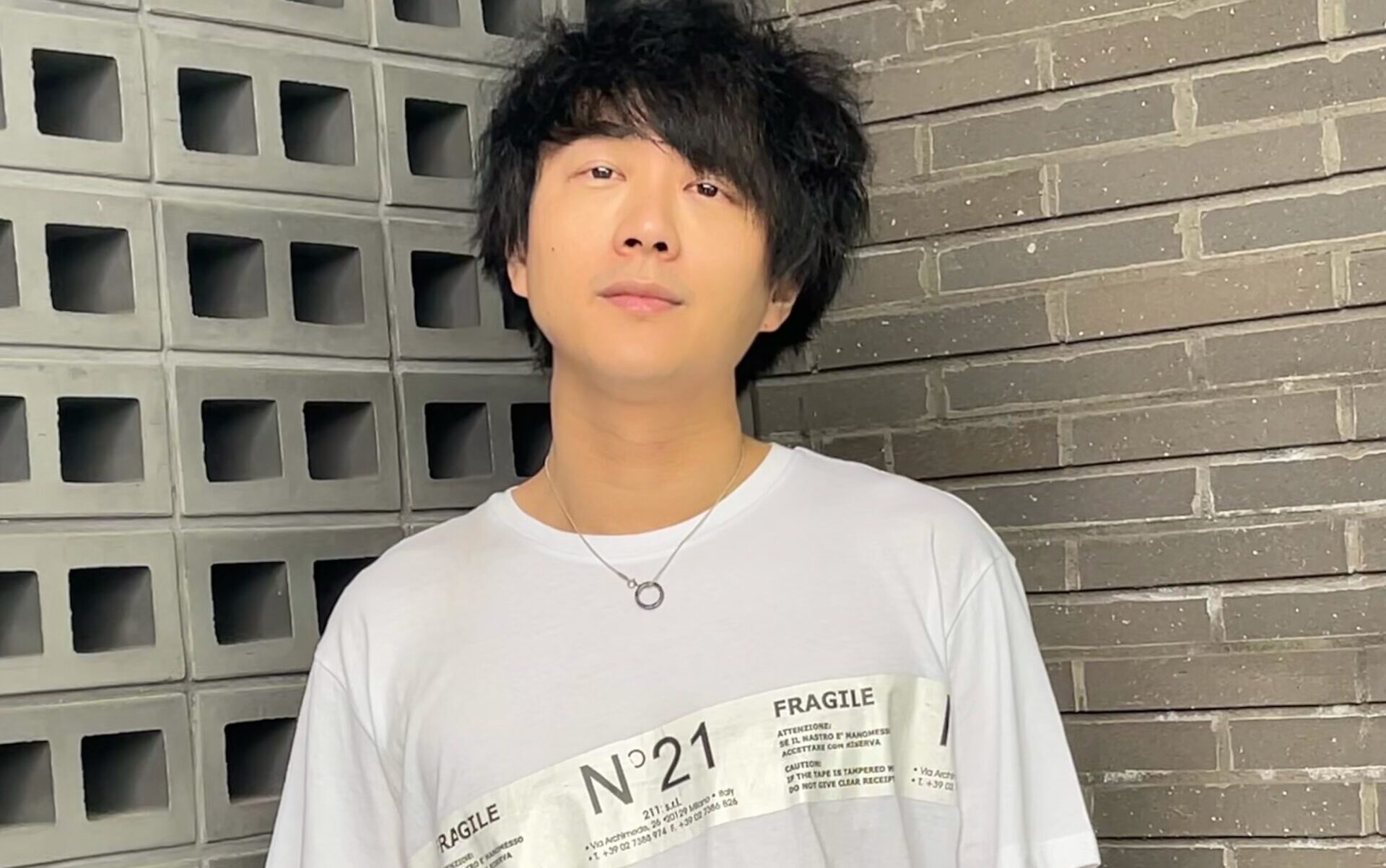 Daisuke Kamada (鎌田大祐) was scouted at the age of 14 and became a professional show model.

He later became independent from a production company in Tokyo. Since he was 18 years old, he started his own business and has been working as a president of his own Chiisana Suisei Co., Ltd , which is now his own management office.

Since COVID-19 spread around the world, it has been difficult for him to travel abroad. He decided to challenge the following steel models as a new attempt. He is also featured on the website of some products and has been selected as an image model.

We can’t wait to see what he does next after COVID-19 pandemic is over.

The directory of celebrities in Japan
https://www.vip-times.co.jp/?talent_id=M17-0880