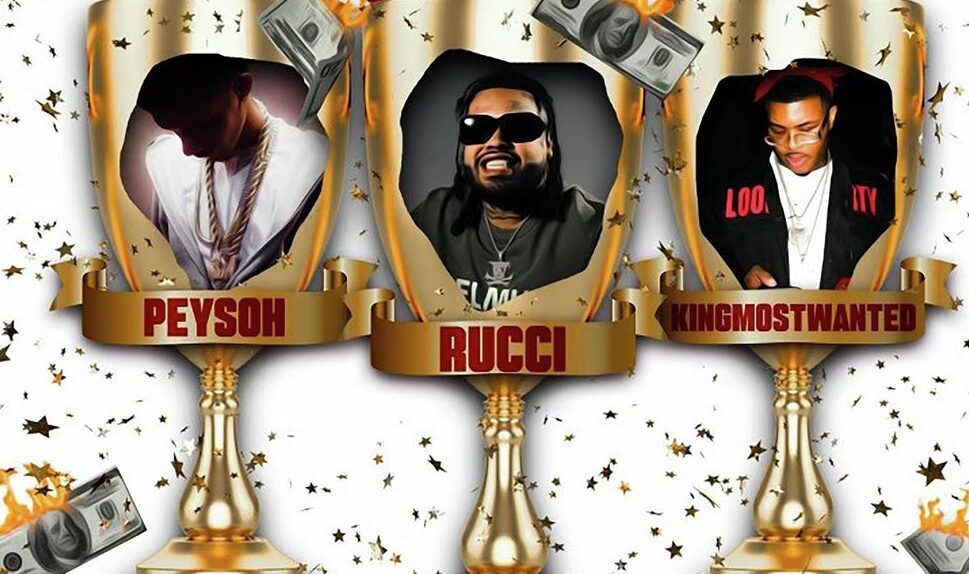 Mackk & Company has been on a constant uprise this year. Their chokehold on the L.A. rising scene is not letting up.

The visual for “Hood Trophy” was directed by Ordinary Visions.

Check it out below.