“D Rocke Links up w RRose RRome on Where Were You” 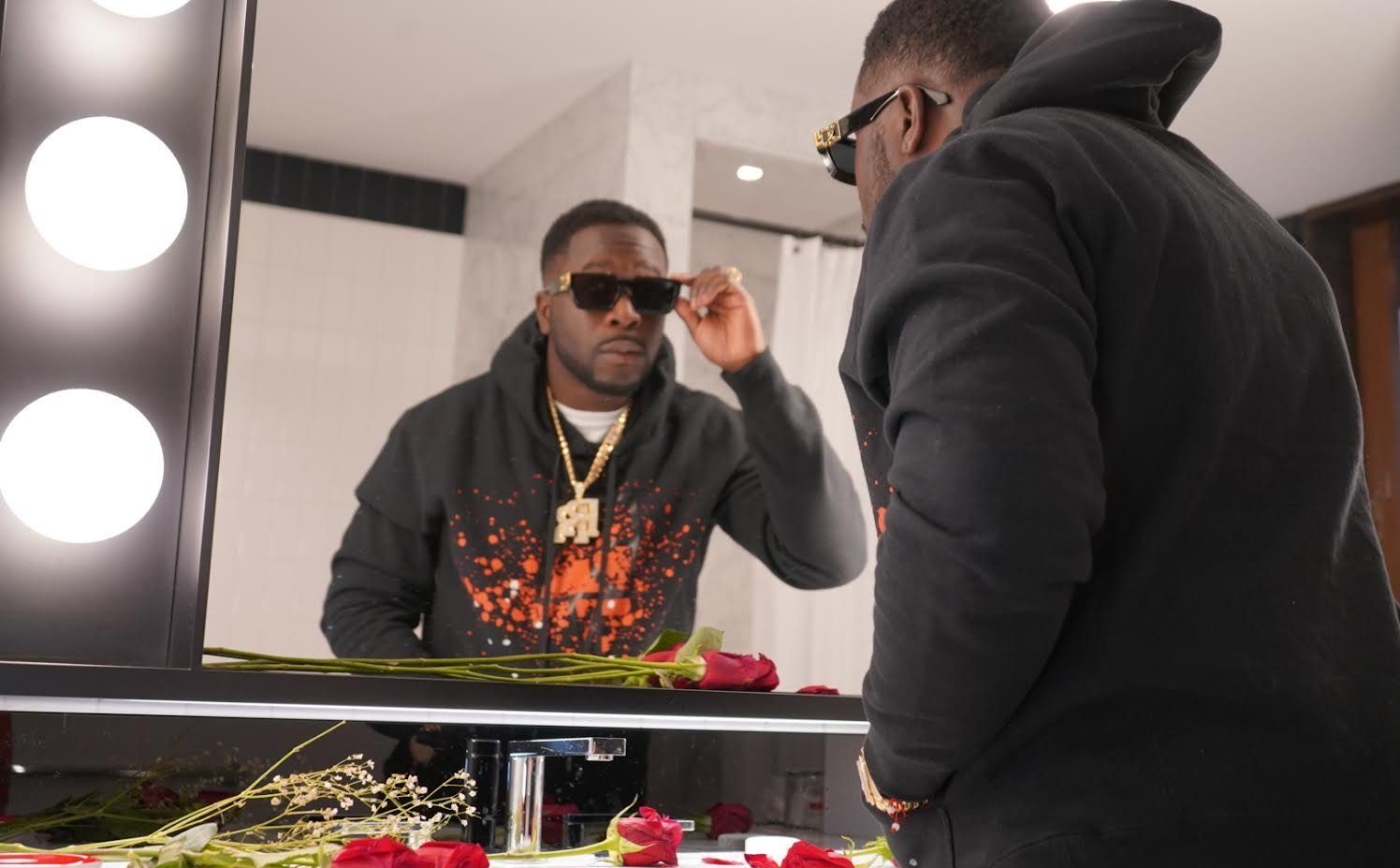 After early success with debut project “Losing Friends” D Rocke grabs Brooklyn artist RRose RRome for a collaboration on latest release “Where Were You” W.W.Y. The single will be available on all streaming platforms 6-24-22 followed by the visual shortly after.

In this release D Rocke & RRose speak of friends and non-believers coming up short when support was needed most; and digging deep to persevere.  D Rocke will be releasing Losing Friends’ 2 late July,as well as RRose RRome’s sophomore release Rose Gold scheduled around the same time 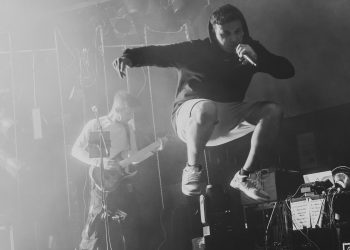 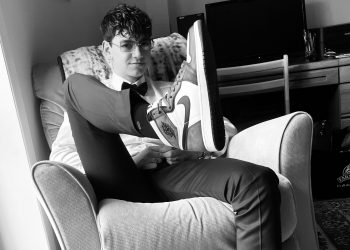