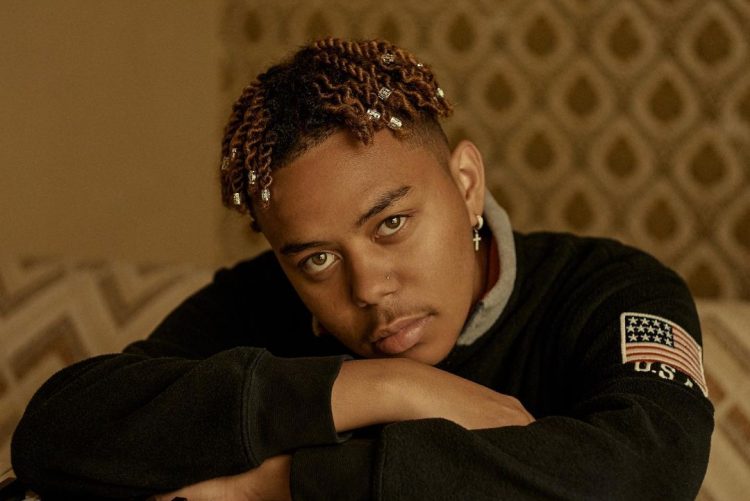 Just days after announcing the title of his upcoming album, Birds Eye View, rapper Cordae is back with even bigger news! The Grammy-nominated artist is launching his very own record label, Hi-Level Productions.

The rapper took to social media to confirm the launch and creation of his own record label, Hi Level Productions. The recently launched Instagram page for the label describes the label as “a family, way of life, and Record Label, 100% owned by @cordae.” It is unclear whether or not the label is affiliated with his deal at Atlantic records, however, it is likely that Cordae will be releasing some of his new music under the new label.

Although Cordae has only been in the rap game for a few years, this is a huge step in his career, following in the footsteps of other hip-hop artists and their ownership, while advocating for up-and-coming artists.

Little has been said about this next venture, including if it will affect his current ties with Atlantic Records, however he’s more than likely to sign artists under this label but only time will tell what moves he has planned.

Cordae is still signed to Atlantic. There are no details at press time about Hi Level related to the major label’s infrastructure.

Last month, Cordae dropped a 4-track EP titled Just Until…, after taking a short hiatus from music. Cordae recently confirmed the title of his sophomore album From A Bird’s Eye View and revealed that H.E.R. will be featured on it. 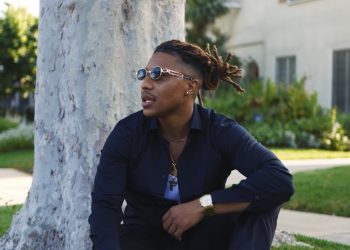