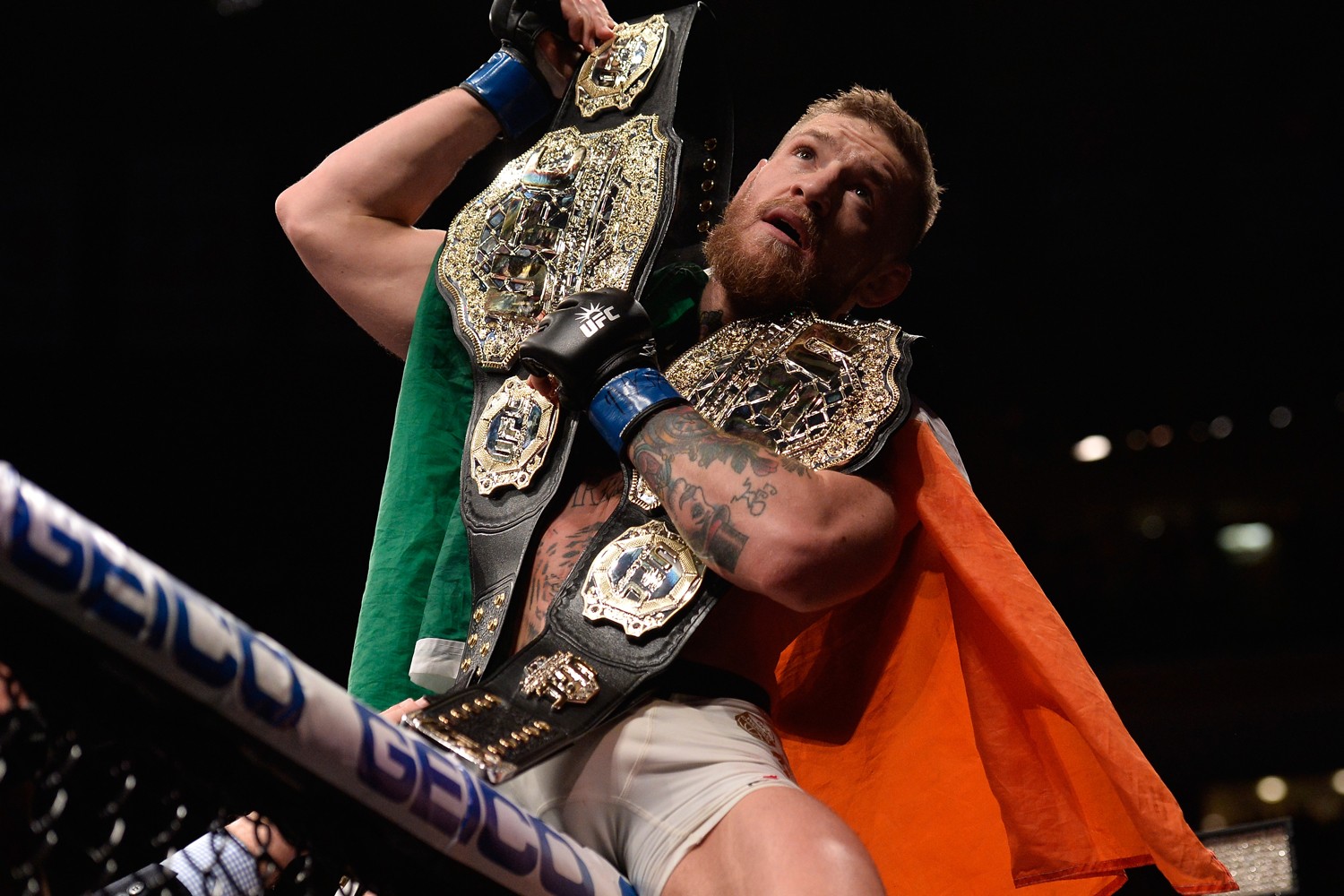 At a press conference in Moscow, Russia, Thursday (10/24/2019), McGregor revealed he wanted three battles in 2020, including a rematch against Nate Diaz and Khabib Nurmagomedov.

McGregor hasn’t fought since losing to Khabib in the light title race on October 6, 2018. However, he wants to fight again before the end of this year.

“The return of the famous Conor McGregor will take place on January 18 at the T-Mobile Arena in Las Vegas, Nevada. I am in top physical condition, I have agreed the date with the organizers,” said McGregor told reporters as quoted by Reuters.

Previously rumored McGregor will face 38-year-old veteran fighter, Frankie Edgar in December 2019. However, in front of the media in Russia, McGregor was reluctant to reveal the opponents that will be faced.

“If I tell you the name (of the opponent), which I want to face, UFC will reverse it because they are a cunning company, so for me, please ask the UFC who the opponent is.”

After the fight, McGregor said he wanted a trilogy fight against Nate Diaz, who defeated him in March 2016 before McGregor took revenge with victory in August of the same year, and then a rematch in Moscow against lightweight champion Nurmagomedov.