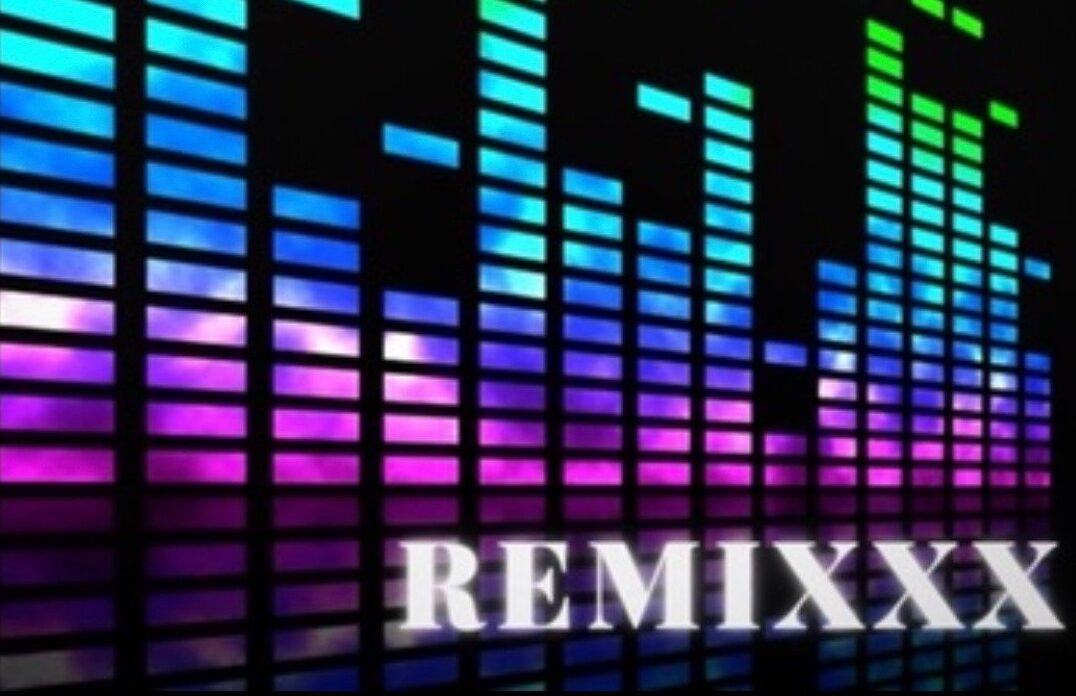 When you first start listening to REMIXX, Chance’s new mixtape released on September 1st, you might think it’s one of his typical Hip-Hop/Reggae mixtapes. However, on closer inspection, you’ll realize that this mixtape isn’t just any other mixtape from the artist; it showcases Chance’s versatility as a music recording artist and producer. For example, Mind Yo Business Remixxx (Remix) combines an alternative rock sound with hip-hop beats and instrumentals to produce and record something fresh and new.

Chance has been in music for 14 years and has been doing it all on his own. He is self-taught, but he has managed to make a name for himself. In addition to being an artist, he is also a music artist and founder of WRDC Records. He has worked with many artists. Most recently, he released his mixtape called REMIXXX which showcases his versatility as a recording artist and well as producer. This mixtape gives listeners a taste of what to expect from him in 2022. Chance’s songs can be found on Apple Music, Spotify, Soundcloud, and more! He also plans to release more projects later this year so stay tuned!

Remixxx includes 11 mixtapes. The project is exactly what it sounds like, remixes of some of your favorite songs remixed by Chance. All instrumentals are also included so you can put your own twist on them or just listen to them how they were originally created. These remixes have been in the works for a year and now that it’s finally been released we hope you enjoy these projects! For the summer turn-up nights, Chance will perform many different musical styles with Marcus Jackson as a co-partner.

What Makes him apart from others?

What sets him apart from others is his ability to make any type of music that he wants to. From producing and recording hip-hop, R&B, and many more. He keeps his fans up on what type of music he is making in his spare time. Not only does he create beats & song write for himself but for other artists too. In addition to doing multiple musical styles, Chance also sings in most of his songs as well. This combination makes him unique because it gives listeners something they have never heard before.