Cardi B Becomes First Female Rapper to Have Diamond-Selling Single

The rapper’s “Bodak Yellow” has sold over 10 million units. 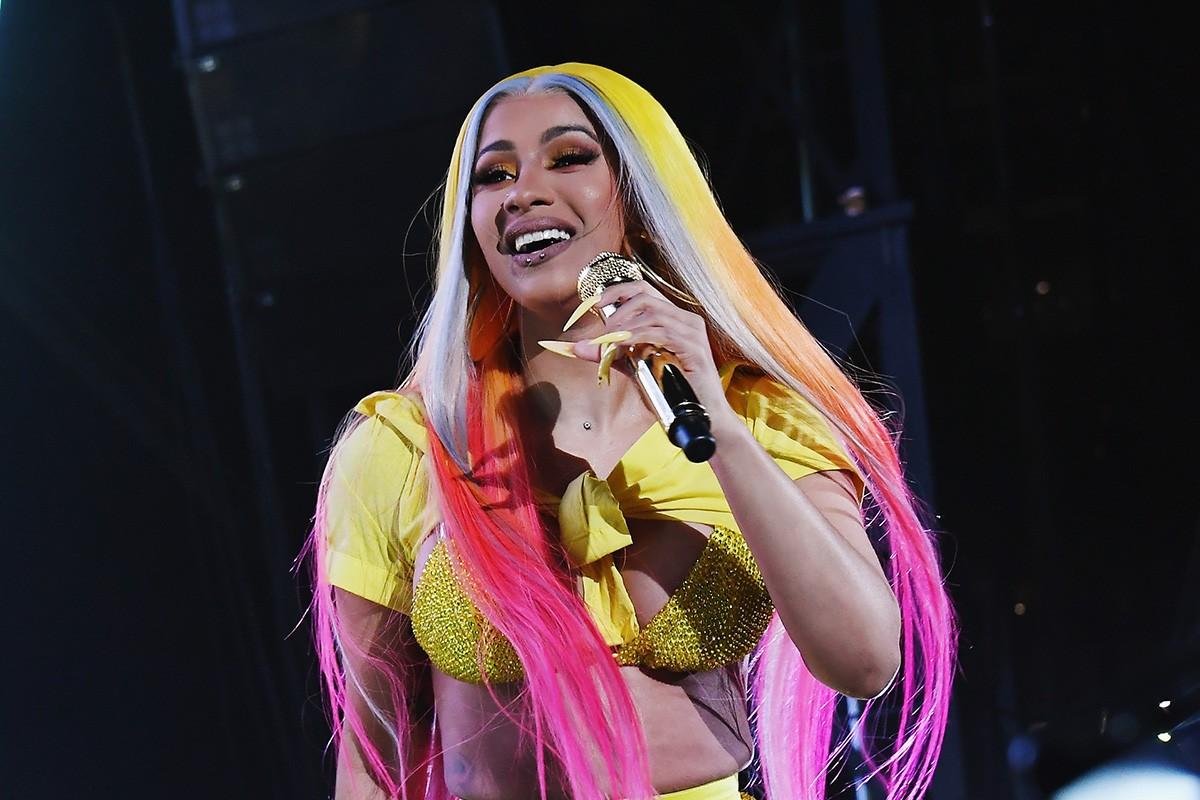 Mar 09, 2021, 15:32pm EST — It’s crazy to think that no other female rapper has achieved diamond certification with a single, but Cardi B is here to break the records. Thanks to “Bodak Yellow,” she becomes the first to do it, only months after Lauryn Hill became the first female rapper to go diamond with an album.

Through her busy schedule, she took the time to celebrate with her fans on Twitter:

You guys are going to be so happy .I’m soo happy!!! pic.twitter.com/vJi0lORn3k

“Bodak Yellow” soared to No. 1 on the Billboard Hot 100 in September of 2017. The historical moment marked the first song by a solo woman rapper to top the chart in 19 years. Prior to that, only Lauryn Hill had achieved the ranking with her 1998 hit, “Doo Wop (That Thing).”

This is huge for female rappers, and just goes to show that the ones on the come-up can do it too. Up to now, Cardi is at the top and enjoying it. It’ll be interesting to see if any of her other singles manage to get to 10 million as well.

Last month, Hill also became the first female rapper to have a diamond-certified album for her solo debut, The Miseducation of Lauryn Hill.