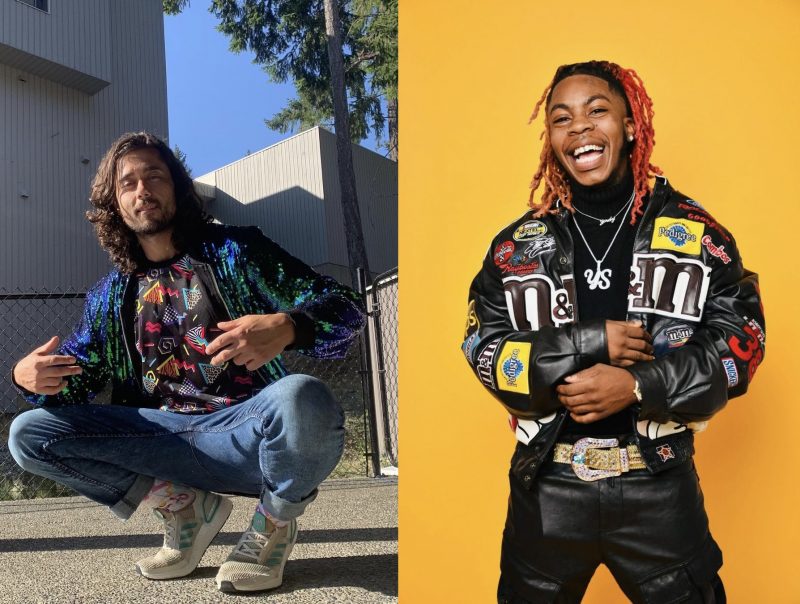 RetroFACE has been able to produce hit songs time and time again. He has consistently shown with his creativity that he is destined for greatness. His new music has been called a movement and his fans are excited for all the projects he plans on releasing in 2022. One of these releases is a song featuring YVNGSWAG who is known for going viral on social media for his dance moves and also being one a personality on MTV’s “Wild n Out” series, YVNGSWAG is another heavy hitter in the music industry drawn in by the powerful vibes RetroFACE has to offer with his music and personality. The two rappers decided to join forces on a collaboration that they plan on releasing at the beginning of 2022.