Blackkingkofi Announces The Launch Of His Independent Record Label 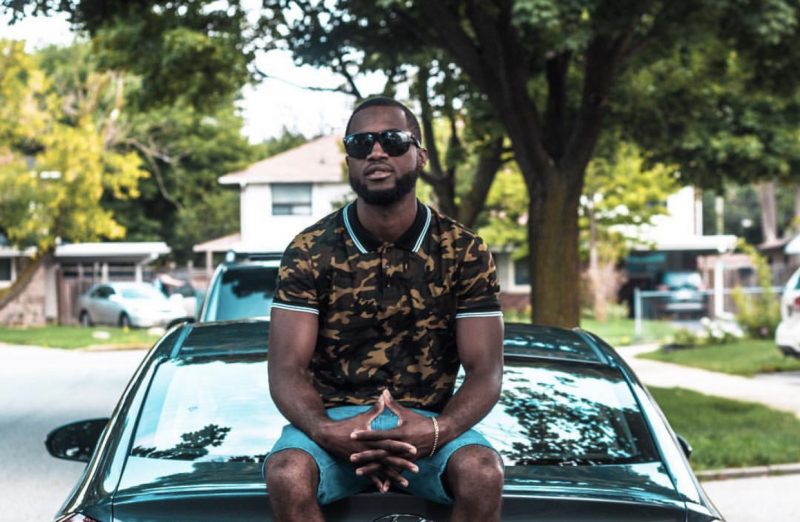 Blackkingkofi is a musician, author, and entrepreneur from Toronto, Canada who grew up in Trinidad and Tobago. The public figure had a great run in 2019 when his song “Tropics” went viral in Trinidad after an Instagram comedian made a viral video performing the song. This release has crossed a million streams since being out.

Aside from being able to write and record hit songs, Blackkingkofi has been rapidly growing his Digital Marketing / PR Company called “Lyric Enterprise.” During the pandemic, he decided to slow down on recording and releasing music to find more time to build his business and his connections. After teaching himself how to promote his music and brand himself on social media Kofi is ready for his next business venture.

In 2022 Blackkingkofi plans on launching his independent record/distribution company for up and coming musicians. The name of the company is yet to be announced but he plans on offering Record Label services while allowing artists associated with the company to remain 100% independent and own their masters.

Blackkingkofi believes that staying independent is the best option in today’s music industry with all the tools that musicians are able to access online to promote themselves and receive exposure online. The Trini/Canadian artist plans on releasing his new music under the company as well. He believes in creating his own opportunities and not waiting for anyone else to put him on. Blackkingkofi has a lot of unreleased music and major collaborations scheduled to be released in the new year.